Along with the blitz of iPad details leaking out of the App Store this evening comes EA's Command & Conquer: Red Alert for $14.99, a real time strategy game that appears to share quite a few interface elements with the iPhone version. Since the iPad was first announced, the increased screen real estate has left RTS gamers drooling at the potential of playing a full fledged strategy game without the somewhat annoying limitations of the small iPhone screen. 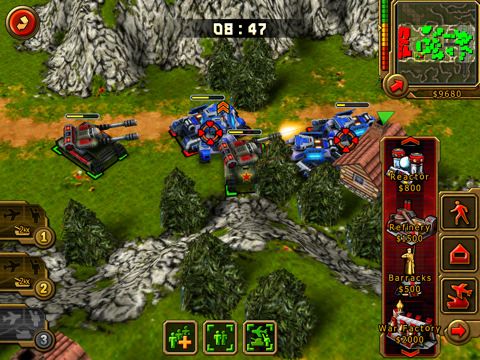 Command & Conquer: Red Alert is yet another game on our long list of games we're going to need to be trying out this Saturday. Hopefully there is more to Red Alert than an up-sized version of the iPhone game. I've got my fingers crossed at least. 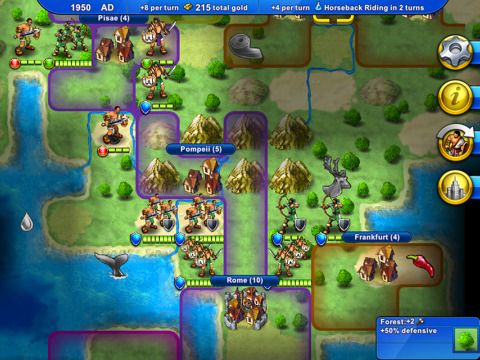 May 4, 2010
emilyjane918
E
M
iPad Game Discounts All Over the App Store to Celebrate Launch of iPad 2