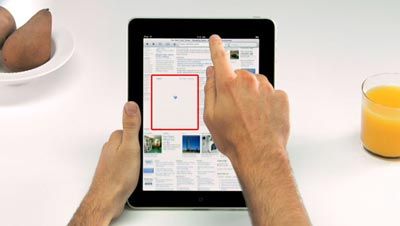 Apple has officially updated their iPad promotional video on Apple.com with a new version, that does in fact show that Flash is NOT supported.

Now, the new corrected demo video shows the iPad running the same New York Times webpage, but the areas where Flash content was once spotted, have been replaced with the Blue Lego icon depicting a missing plugin on Safari.
Just yesterday, Adobe released a funny photo suggesting future iPad owners that they won’t be able to view many websites due to the lack of Flash on the device. The new move by Apple further adds even more dislike to the device.
Check out the new video at the official Apple iPad webpage, and you can click here to watch the original video.
Click to expand...

{Erictric.com}
You must log in or register to reply here.

What?!?! Apple iPad does have FLASH?

M
Watch Flash Videos From This Week on iPad and iPhone, But Youâ€™ll Have to Pay for It!