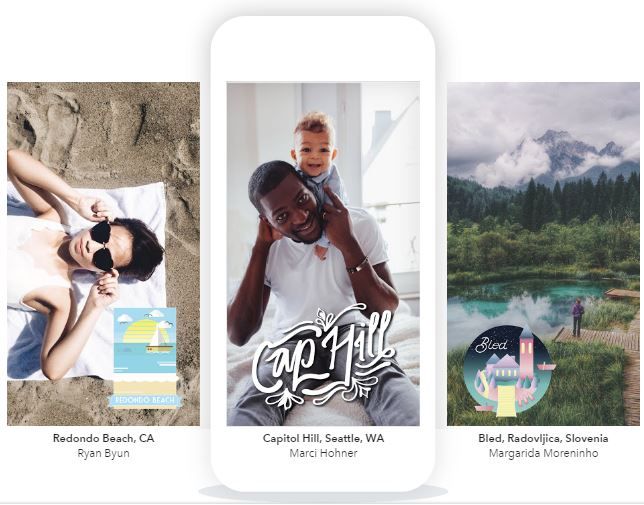 AppleInsider reports that it looks as though Snap is going down a similar route to Twitter in starting to show TV programs on Snapchat. According to The Wall Street Journal, Snap has already inked deals with NBCUniversal, A&E, and the NFL, and is set to announce a deal with HGTV and Scripps Interactive, home of the Food Network, later today, with talks also underway with CBS and Fox.

Where Snap differs from Twitter’s approach, however, is that Snapchat will be showing pre-recorded shows rather than live shows, and aiming to complement current broadcast and cable content rather than replacing it. Also, the Snapchat TV shows will only be from 3 to 5 minutes long, whilst some shows on Twitter will run much longer, even up to 3 hours, or, in the case of Bloomberg, 24 hours.

Snap executives are thought to be currently in talks with studio executives, where they are advising them how to create shorter videos for the Snapchat audience, in a similar vein to Snapchat Stories.

Source: Snap signs major network deals for Snapchat TV shows
You must log in or register to reply here.