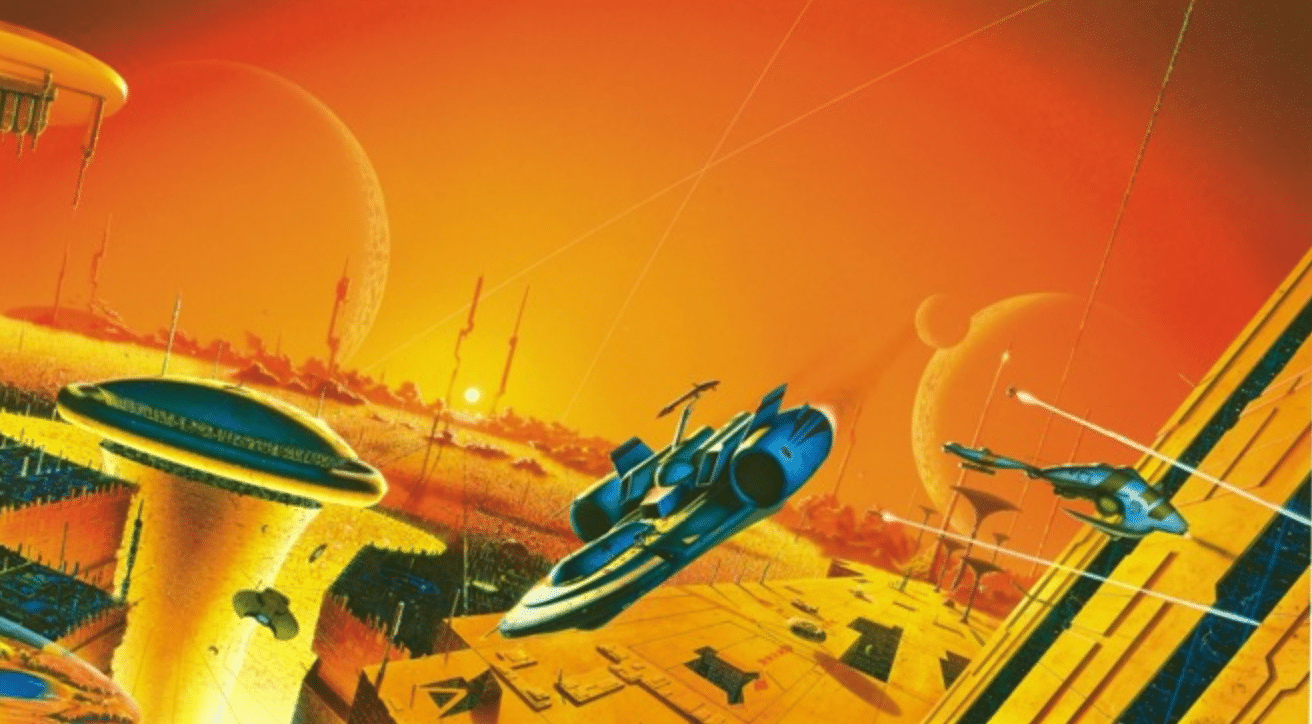 AppleInsider reports that Apple has snapped up a new television series based on Isaac Asimov’s ‘Foundation’ novels.

Currently in production at Skydance Television, the show is being executive produced by showrunners David Goyer and Josh Friedman, who have such credits as The Dark Knight, Ghost Rider, Blade, War of the Worlds, and Terminator: The Sarah Connor Chronicles between them. Friedman is also currently working on the sequel to Avatar.

The Foundation series is set in a Galactic Empire of the future, with the main protagonist being a “psycho-historian” who can predict the future, and who is able to foresee the collapse of the Empire.

According to the original report from Deadline, there have been many efforts to bring the Foundation novels to both big and small screen, with Fox, Sony, and Warner Bros all attempting to make the former happen, and HBO attempting the latter. According to Deadline, the main reason behind the various movie and TV projects not coming to fruition so far is the massive scope and complexity of Asimov’s work, in a similar vein to such epic works as Lord of the Rings, Watchmen, or Dune.

The success of Game of Thrones has apparently inspired this latest attempt to bring Foundation to life, in a similar fashion to the way in which Amazon has recently embarked on an ambitious, five-season Lord of the Rings series.

YES! I loved these novels as a kid and I have been reading his work from his none fiction!
You must log in or register to reply here.