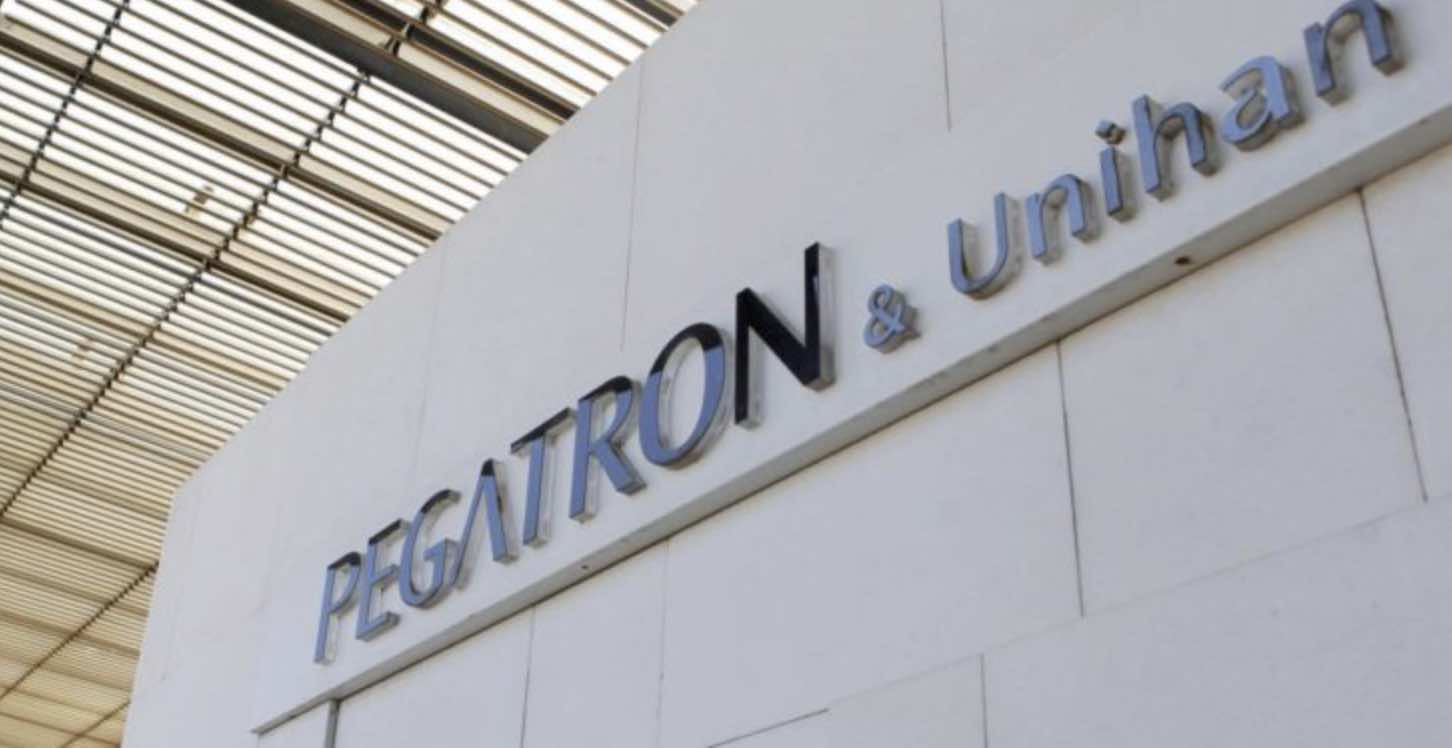 MacRumors reports today that according to a new report from DigiTimes, Pegatron is expected to be contracted by Apple to manufacture an ARM-based MacBook. Industry sources have apparently told the website that the new MacBook has been given the codename “Star” and the series number N84. The source does not provide any details about production or release dates.

Back in January DigiTimes reported that Apple was set to release a new, cheaper 13-inch MacBook in the second half of this year, which would be a replacement for the MacBook Air. KGI Securities analyst Ming-Chi Kuo then went on to report in March that Apple is planning to release a “more affordable MacBook Air” sometime in 2018.

Today’s story from DigiTimes, however, marks the first time that this rumoured new 2018 MacBook has been referred to as having ARM-based architecture.

Also muddying the waters somewhat is the fact that last week, Bloomberg’s Mark Gurman tweeted that the “N84” series number actually refers to the 2018 LCD iPhone rather than any other mysterious device or computer.

Source: Pegatron Tipped to Manufacture Upcoming 'ARM-Based MacBook'
You must log in or register to reply here.