New 13-Inch MacBook Delayed Until Second Half of 2018 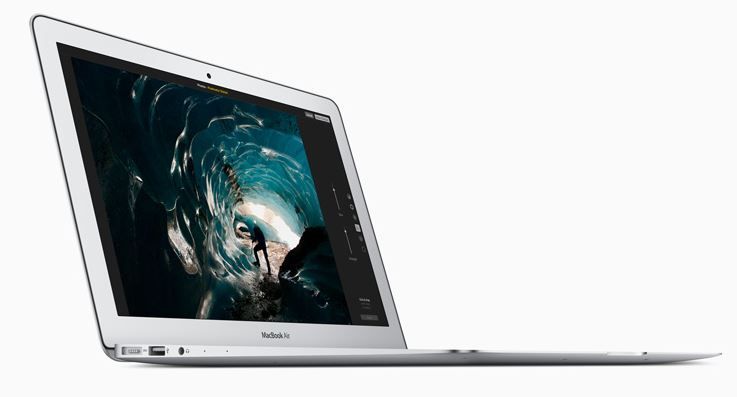 AppleInsider reports today that mass production of the forthcoming MacBook Air has been delayed until the second half of 2018, having been originally expected to begin in the second quarter of this year.

According to the original report in DigiTimes, Apple has just informed its supply chain partners about the change in production schedule. The source says that Apple did not offer a reason for the delay in production, but they speculate that it could be due to shortages of some of the computer’s most vital and essential components, including processors and various other chips.

The unforeseen delay will mean that Apple’s supply chain partners have more components in stock than expected, and also that the relevant production lines will be underactive during the period when they had previously been expected to be extremely busy. This could cause employment issues later on when manufacturing begins.

It’s thought that Apple will start accepting shipments again from its suppliers in the third quarter of this year.

Source: New 13-inch MacBook Air production reportedly pushed into second half of 2018
You must log in or register to reply here.