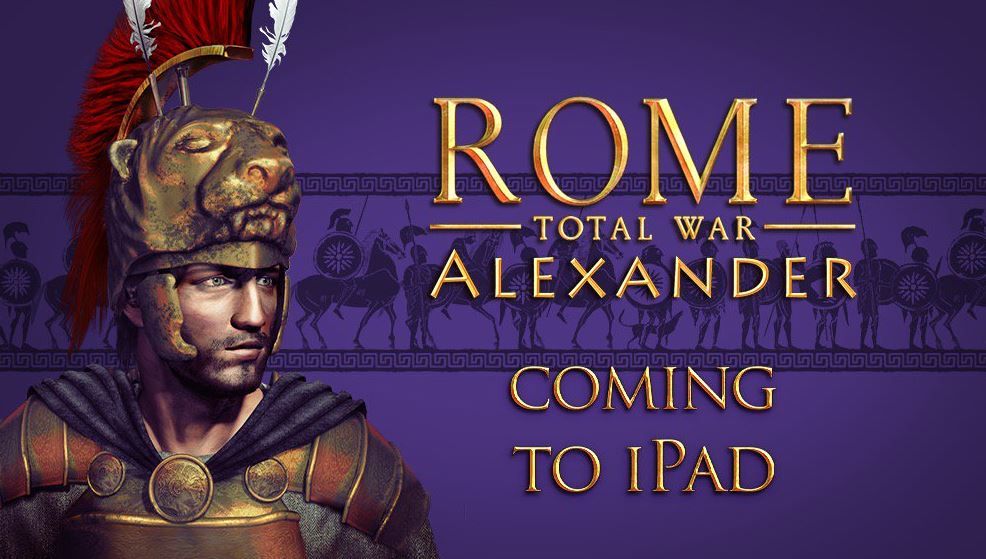 The game’s story is set a century prior to the campaigns of Rome: Total War, with Alexander commanding the Macedonian throne and attempting to conquer the mighty Persian Empire. After leading their armies to unify the Greek city states, the player must then march across Central Asia and conquer the Persian Empire, thus creating the legend of Alexander the Great.

Players can expect the full PC gaming experience on the iPad version of the game, but with added intuitive touch controls, enhanced visuals to get the most out of the Retina display, as well as mid-battle autosaves and full Russian localization.

“We have been delighted by the reception of ROME: Total War and Barbarian Invasion for iPad, and are confident that Alexander, which offers players the chance to recreate history’s greatest military adventure, will be just as well-received,” said David Stephen, Managing Director of Feral Interactive.
Click to expand...

Source: Feral Interactive
You must log in or register to reply here.