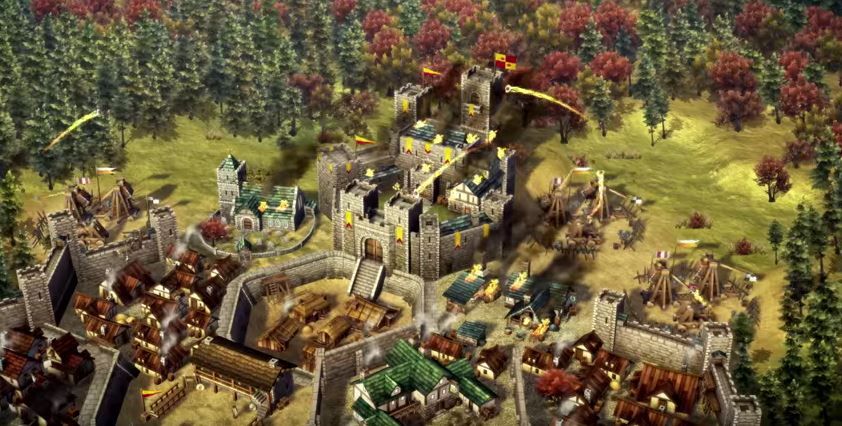 SEGA has announced that its persistent-world, real-time strategy game Total War Battles: KINGDOM will be launching worldwide on Thursday March 24 on iOS.

In the game players get to shape their lands and transform the wilderness into their own Kingdom.

Once you’ve built your (hopefully) glorious Kingdom, it’s up to you to manage its economy, build castles and towns, and keep your population growing and your territory expanding. And it’s not all about keeping the home fires burning, of course, as you must also build up your own so that you can then go head-to-head with other players or AI enemies in large-scale real-time battles.

The persistent world means that players can keep playing across multiple devices at home, work, or when out.

The Total War franchise already has a huge following, dating way back to the first Total War game, Shogun: Total War, released in 2000, so it’s great to see it making the leap to iOS.

Total War Battles: KINGDOMS will be available to download free on March 24.