Pokémon Go Teams Up With Sprint and Starbucks 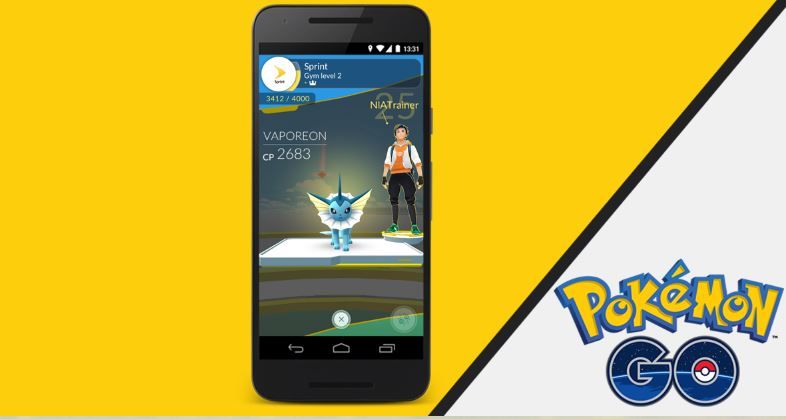 9to5 Mac has lots of exciting news about Pokémon Go today. First up we have the official announcement from Niantic that Pokémon Go is teaming up with Sprint in the US, with over 10,500 retail locations, including Sprint, Boost Mobile, and Sprint at Radioshack stores, becoming PokéStops and Gyms. Sprint stores will also feature in-store charging stations for Pokémon Go players, hopefully in a bid to lure you to sign up to one of their plans while you’re there!

As far as the Starbucks promotion is concerned, that hasn’t been officially announced yet, but has been revealed via leaked training documents that were posted on Reddit and picked up by The Next Web. According to the leaked document, from tomorrow, the majority of company-operated Starbucks locations in the US will also turn into PokéStops and Gyms, and Trainers will even get to indulge in a special Pokémon Go drink, a Pokémon Go Frappuccino Blended Beverage, which is a vanilla bean frappuccino with added raspberry syrup and blackberries.

And that’s not even all the exciting Pokémon Go news today, as Niantic has also alerted Trainers that an official announcement about Gen 2 Pokémon is on the way on December 12.

M
Legendary Pokémon Are Coming This Weekend to Pokémon Go