Nintendo Said to be Working on Legend of Zelda iOS Game 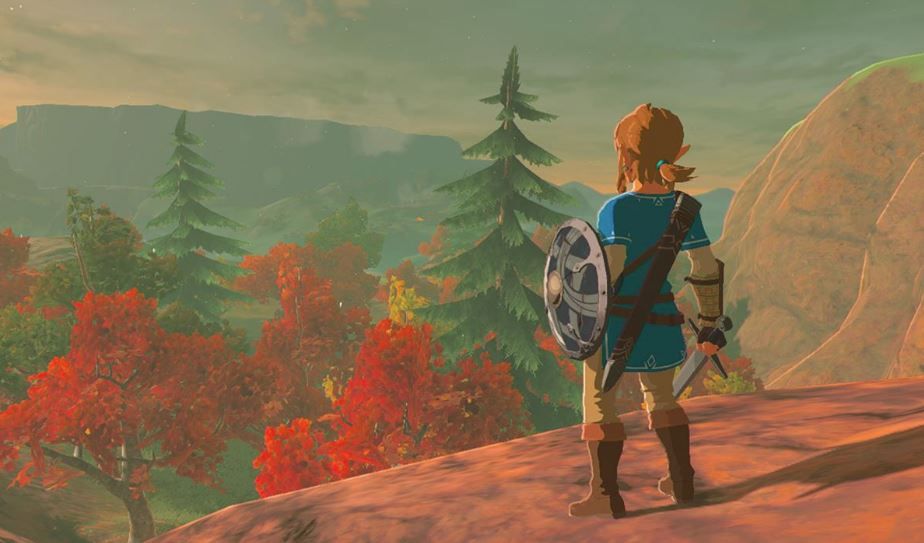 According to a new report from the Wall Street Journal, via 9to5 Mac, Nintendo is currently developing a Legend of Zelda game for the iPhone after the huge popularity of The Legend of Zelda: Breath of the Wild on the Nintendo Switch, and the massive success of Pokémon Go enjoyed by Niantic, Nintendo, and the Pokémon Company.

However, it’s a little too soon to get really excited about the prospect of playing Zelda on your iPhone or iPad, as the WSJ says that Nintendo won’t be releasing it until after the forthcoming Animal Crossing game for iOS, which has apparently been delayed until at least the second half of 2017.

It’s not yet known what form the iOS Zelda game will take, i.e., will it be a full 3D game like the console games, a port of one of the Nintendo DS versions, or a totally new type of Zelda game.

Source: Report: Nintendo developing ‘The Legend of Zelda’ game for iPhone
You must log in or register to reply here.

M
Nintendo to Release First iOS App in US This Thursday

May 30, 2018
Maura
M
M
Nintendo Turns its Attention to Mobile, Including Hardware Controllers for iOS