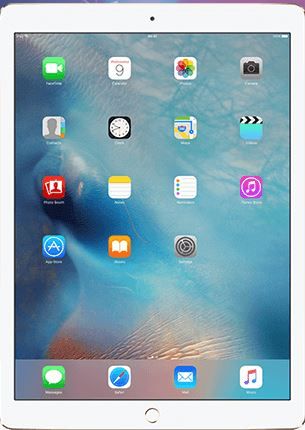 If you’re one of the unlucky iPad Pro owners who has been experiencing the recently reported bug that has seen some iPad Pros suddenly becoming unresponsive, then MacRumors has good news for you, as it writes that Apple has confirmed that updating to iOS 9.2 should fix the glitch.

The issue first emerged not long after the iPad Pro launched, with several owners of both the 32GB and 128GB models of the new tablet complaining that it became unresponsive after it was charged, and then required a hard restart in order to get it working properly again. Some users blamed the problem on restoring from an iCloud backup during setup.

Prior to the release of iOS 9.2 on Tuesday, Apple had already addressed the glitch via a support document on the official Apple website, saying that it was “investigating” the problem. The support document has now been updated to reflect the fact that iOS 9.2 or later has fixed the issue.

iOS 9.2.1 Has Been Released to the Public Today