Learn about the operating temperatures and temperature management of iPhone 3G, iPhone 3GS, and iPad. 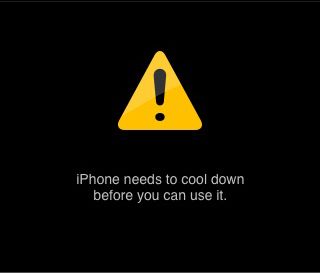 iPhone 3G, iPhone 3GS, and iPad comply with the safety standard for Safety of Information Technology Equipment, IEC 60950-1.
This safety standard has been adopted by many countries and is referred to as the following:

Wondering what age ip2 will be when its no longer operable?

J
iTunes on my iPad 2

C
iPad not charging and iTunes lost the device :(