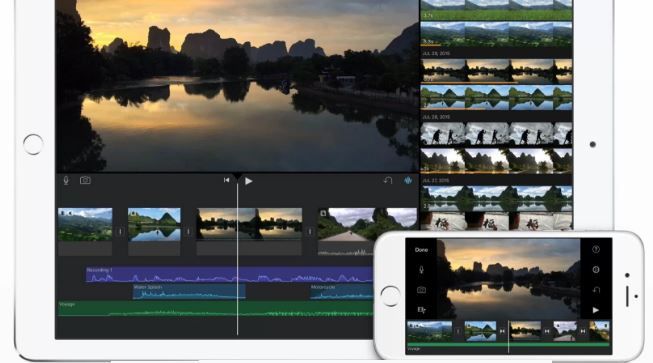 9to5 Mac reports that Apple has updated its iMovie for iOS app with several improvements. First of all, you can now start projects much quicker by selecting multiple images and videos, so kicking off your project creation is much easier.

As far as iPad is concerned, iMovie on iPad now supports Shared iPad, the feature that enables you to share one device with several people at once, which was a new feature introduced with iOS 9.3. So, for example, a group of students or people collaborating on an educational or business project could all work on just one iPad shared among them, but with each person’s separate projects and data available on the shared iPad.

And last but not least, iMove 2.2.3 includes the obligatory general performance tweaks and bug fixes.

Source: iMovie for iOS updated with improvements to project creation, Shared iPad support, more
You must log in or register to reply here.

M
Chrome for iOS Gets Updated With Facebook,Twitter and Email Sharing Features