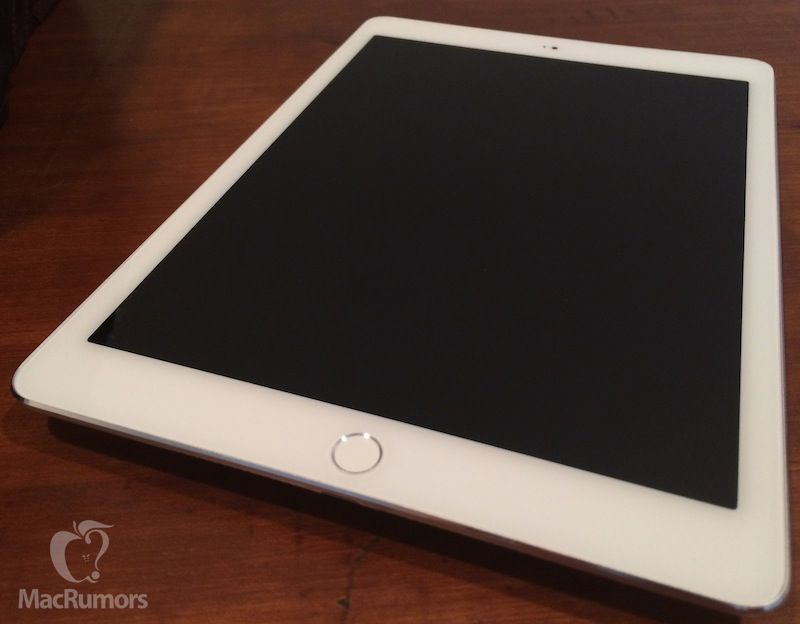 This year's Apple iPhone event is over and done with, the iPhone 6 and iPhone 6 Plus were announced and released, selling over 10 million units the first three days. So what is next for Apple? Well this month it is expected that the company will be holding yet another event for the iPad, iPad Mini, iMac and OS X Yosemite.

According to Re/code, Apple's iPad event will be held on Thursday, October 16. The event is rumored to be held at Apple's Town Hall Auditorium in a more low-key setting. During the event, Apple is expected to unveil the second generation iPad Air and iPad Mini with Retina Display, along with an iMac sporting a Retina display. Finally, the company will almost surely release OS X Yosemite to the public, either during the event, later in the day, or sometime soon after October 16.

The second generation iPad Air and Retina iPad Mini are expected to be updated with new A8 or A8X processors and support for Touch ID. A recent rumor has also stated that the iPad Air may also be getting the gold colorway in the lineup, no word if the Mini will be getting the same pampering.

The Retina iMac is expected to only be available in the 27-inch model, sporting a "5K" resolution at 5120 x 2880. Rumor claim that this model will also include graphics by AMD and a Haswell processor.

We expect that Apple will also chime in on the status of Apple Pay, as the company said that it would be available for the iPhone 6 and iPhone 6 Plus sometime in October.

As originally posted by Phil Synowiec at iPhoneForums.net: http://www.iphoneforums.net/threads...ew-ipads-retina-imac-and-os-x-yosemite.69465/
You must log in or register to reply here.

No iPad Mini 2 With Retina Display Next Week