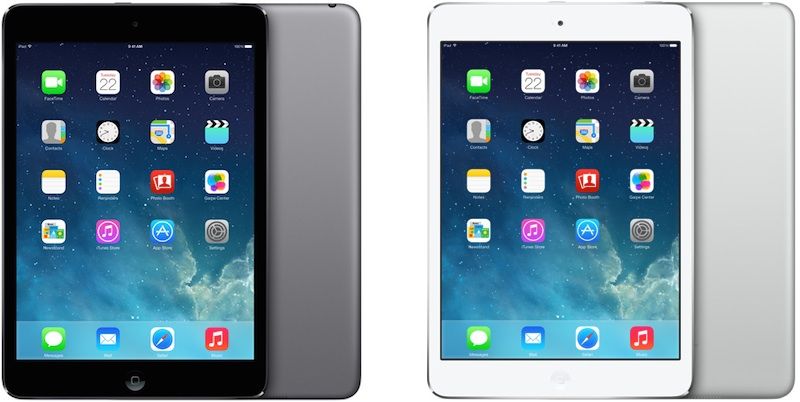 The new iPads are said to be launched this Thursday, but most of the talk was surrounding the next-generation iPad Air. We didn't hear too much about the iPad Mini 3 or, the Retina iPad Mini 2, if you want to call it like that. But a fresh report is here to confirm that the newest iPad Mini will be unveiled this week, along with new smart covers and case colors.

Japanese blog MacOtakara, which is known for its accurate prediction, said that Apple is going to refresh the iPad Mini line alongside its bigger sibling at this Thursday’s press conference. This somehow puts and end to previous rumors which were suggesting the iPad Mini 3 could be released in the beginning of 2015, along with the iPad Pro.

At the iPad launch event, we should also expect new colors to be added to Apple’s Smart Cover case lineup, which will a receive a tweaked design to accommodate the changes in the iPad’s form factor.

Details on the upcoming Retina iPad mini 2 have been sparse, but most lilkely, the device will receive only a modest upgrade as compared to the flagship iPad Air 2. It could feature a Touch ID fingerprint sensor and the A8 processor, as compared to the iPad Air 2, which could get the more powerful A8X processor, 2GB of RAM, Touch ID, a new gold color option alongside other features.

Apple's press event kickstarts this Thursday, October 16 at 10:00 AM PT at Apple's Cupertino campus. The company also is expected to introduce new iMacs and talk about the launch date for the final version of OS X Yosemite.

Source: MacOtakara
You must log in or register to reply here.

Retina iPad Mini to launch on November 21, according to Target's product listing