any APPS can play both photo and video???

I purchased this APP called Photo Manager Pro
its great in terms of managing photos, I meant I am an organized person and
I don't like the fact having all my pictures and video store under the Apple "Photo" app
at the beginning its fine when you have less pictures and video to manage
but as time goes on, its a nightmare to have a huge collection of photo and video to manage.
besides, Apple "Photo" is not flexible, I tried create album but the pictures you copied to the album
somewhat tag to the actual Photos and when you delete the pictures then the one in the album is gone.....
there is no move option....I meant to move the pictures or video from photo to album
this drives me nuts
that's why I bought the Photo Manager Pro
but
Photo Manager Pro does not allow you import video... that sucks!!!
Does anyone know a good App to use that will let you import both photo and video from
the Apple "Photo" app
I bought iPhoto yesterday and does not seem to work. 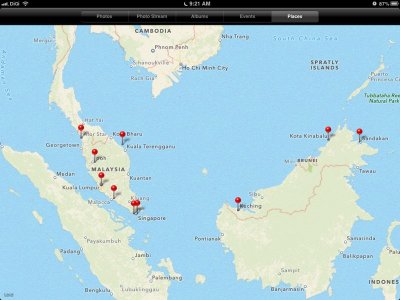 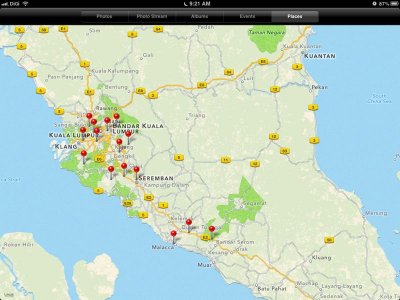 恭禧發財，Happy Chinese New Year Csllanna,
All the best to you and your family.
I just find out yesterday that if I take a video using the ipad mini
then I was able to play the file after I imported to "Photo Manager Pro"
but if the video is taken using a digital camera then it cannot be imported and play
using "Photo Manager Pro"
I think I find a partial solution now...
thanks
You must log in or register to reply here.

P
Video/photo app that can be controlled remotley