10 Signs The Apple iPad Has Made You The Most Annoying Person Ever. - @TremendousNews!

These are actually pretty funny because a lot of them are true.
T

Ha, those are hilarious. Thanks for sharing.

10 Signs The Apple iPad Has Made You The Most Annoying Person Ever. - @TremendousNews!

10 Signs The Apple iPad Has Made You The Most Annoying Person Ever.
​ 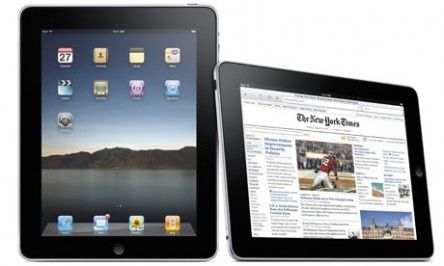 When Apple released the iPad, something strange happened.
Regular people became alarming shitheads.
It was like the iPad was the ring, and they all became the creature Gollum.
The following article isn’t a knock on the iPad. I think the product looks great. In fact, if my mom lets me, I’ll buy one.
This article is an attack on what some people become after owning one.
If you have one, take heed. Here are signs you’re annoying your friends enough that they had to send you this article.
1. All of Your Status Updates and Tweets Are About the iPad.
Bill from Wisconsin just got his iPad. Now suppose there’s a 7.2 earthquake in Wisconsin City.
You don’t know any cities in Wisconsin do you?
Does anyone?
If there’s an earthquake, this is what Bill from Wisconsin’s updates would say:
Wow! My iPad and I just got rocked in a 7.2 quake. Seems to be OK though. #appleWIN
Meanwhile thousands of Wisconsin children were displaced by the earthquake, roaming their villages searching for cheese.
2. You Reference Time By How Much Battery Your iPad Has Left.
48%? It must be Wednesday. 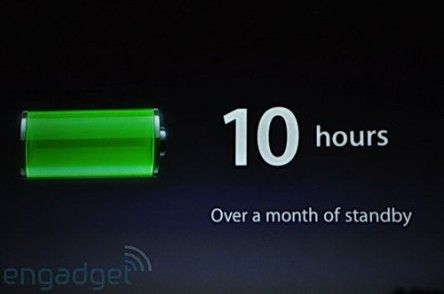 This shouldn't be arousing.

3. You’ve Taken 700 Photos Of Just You Getting Your iPad.
OMG you guys! Here’s me in line waiting for my iPad.
Here’s me looking through the window of the store at an ACTUAL IPAD.
Here’s security escorting me out because I’m a complete shithead!
I just added the last one.
It made me smile.
4. Like A Knight In Nerdy Armor, You Have Defended The iPad’s Faults To Other People.
I heard the iPad doesn’t do Flash.
Who cares. Flash is dead man.
But 75% of the videos on the Internet are flash.
Screw 75% of the Internet. That’s the part that sucks anyway. 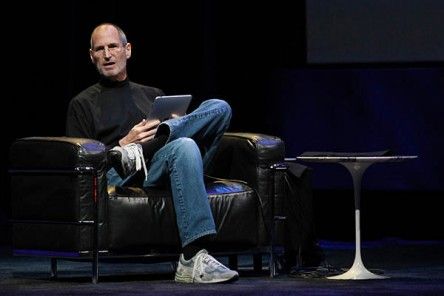 "You people will buy anything with a name that starts with a lower-case "i", won't you?"

5. You’ve Called It Your Boyfriend Or Girlfriend.
Sleeping with Paddy!
Really.
This makes you proud.
6. You Feel Like Anyone Who Doesn’t Love The iPad Is Against You.
You’ve divided the world in two. Pro-iPad and Anti-iPad. You’ve made your choice.
Who knew you could make Team Edward vs. Team Jacob look cool.
Actually wait.
No, that’s still less cool. 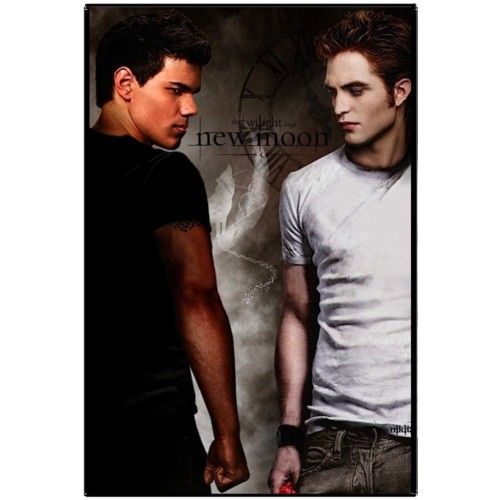 Quickly! Does this look less devastating on the iPad? 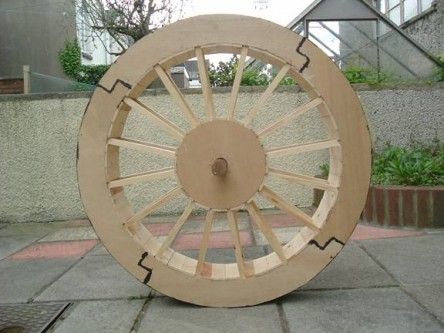 I promise you this was a better invention.

9. You’re Actually Comfortable With iPad Spam.
Cialis and Viagra emails annoy you.
Britney F-d vids? Please.
And to hell with the Nigerian bankers.
But you’re totally cool with the Win-A-Free-iPad spambot.
(I am too. That chick’s super hot).
10. You Are Trying To Find A Way To Do All of Your Day-to-Day Activities With It.
There’s gotta be a way to take a shower while playing Farmville. Can I make out with my girlfriend while tweeting?
Ha! Texting and driving only applies to phones!
It applies to iPads too, sir.
Although make-out-tweeting is totally cool. 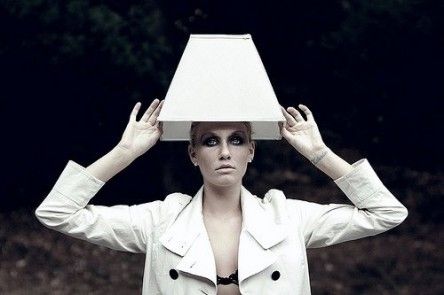 This individual has a lamp shade on her head!

–
There you have it. Signs the iPad has changed you.
You can follow on Twitter here if you want iPad commentary in short 140 character doses.
Oh, and if you’re offended and want to send me hate, make sure it’s on the iPad.
I love nerd irony.

Humorous side to the Tablet Wars.... I hope my always active and busy life n NYC stops me from becoming an annoying person. Then again... i think iphone4 did turn me into a slight douche.

Funny! I look forward to being annoying.

gulty as charged on some of the 10 signs about a apple ipad ..

Woudnt change it for the world...I have 2 girlfriends in my life
Last edited: Dec 18, 2010
You must log in or register to reply here.