What are you reading now?

The international bestseller, translated from the German by Simon Pare.

On a beautifully restored barge on the Seine, Jean Perdu runs a bookshop; or rather a 'literary apothecary', for this bookseller possesses a rare gift for sensing which books will soothe the troubled souls of his customers.

Maggie and Ira Moran have been married for twenty-eight years–and it shows: in their quarrels, in their routines, in their ability to tolerate with affection each other’s eccentricities. Maggie, a kooky, lovable meddler and an irrepressible optimist, wants nothing more than to fix her son’s broken marriage. Ira is infuriatingly practical, a man “who should have married Ann Landers.”
——

In it’s preface, the author says you will “earn a foundational fluency in all the major ideas and discoveries that drive our modern understanding of the universe.”

A very encouraging start, so let’s get “culturally conversant” and “hungry for more”.

Currently reading: One Italian Summer: Across the World and Back in Search of the Good Life by Pip Williams


Pip was born in London and grew up in Sydney, before moving to an acreage in the Adelaide Hills in search of la dolce vita. But despite being free from shoebox Sydney living, the move didn’t quite fulfill Pip and her partner Shannon's dreams of a richer life. Over a post-therapy glass of wine, Pip and Shannon decide to try their chances in Italy instead. They pack up their lives, bundle their kids onto a plane, and find themselves sleeping in a tool shed and working fertile Mediterranean soil under a Tuscan sun. Read about Pip’s work as a social scientist, the concept of ‘time poverty’, and how she and her family became ‘wwoofers’ – Willing Workers on Organic Farms.
https://www.goodreads.com/author/show/15290215.Pip_Williams

The Decameron (Penguin translation)
I had heard about it, but never read it, until now

Written by Giovanni Boccaccio, an Italian writer who lived from 1313-1375. It is the story of seven young women and three men who flee the city to go to the countryside to escape the deadly effects of the Black Plague, which was tearing through Italy at that time. While in the country, the ten people decide to tell stories to distract themselves from the horrors of the plague--each person tells ten stories, which equals 100 stories and is how the book came to be called the Decameron (deca meaning 10). The stories range from the funny to the raunchy to the ridiculous. Their purpose was to entertain the ten young people while they were there, but they also gave insight to what it as like to live during that time and what people found to be humorous. 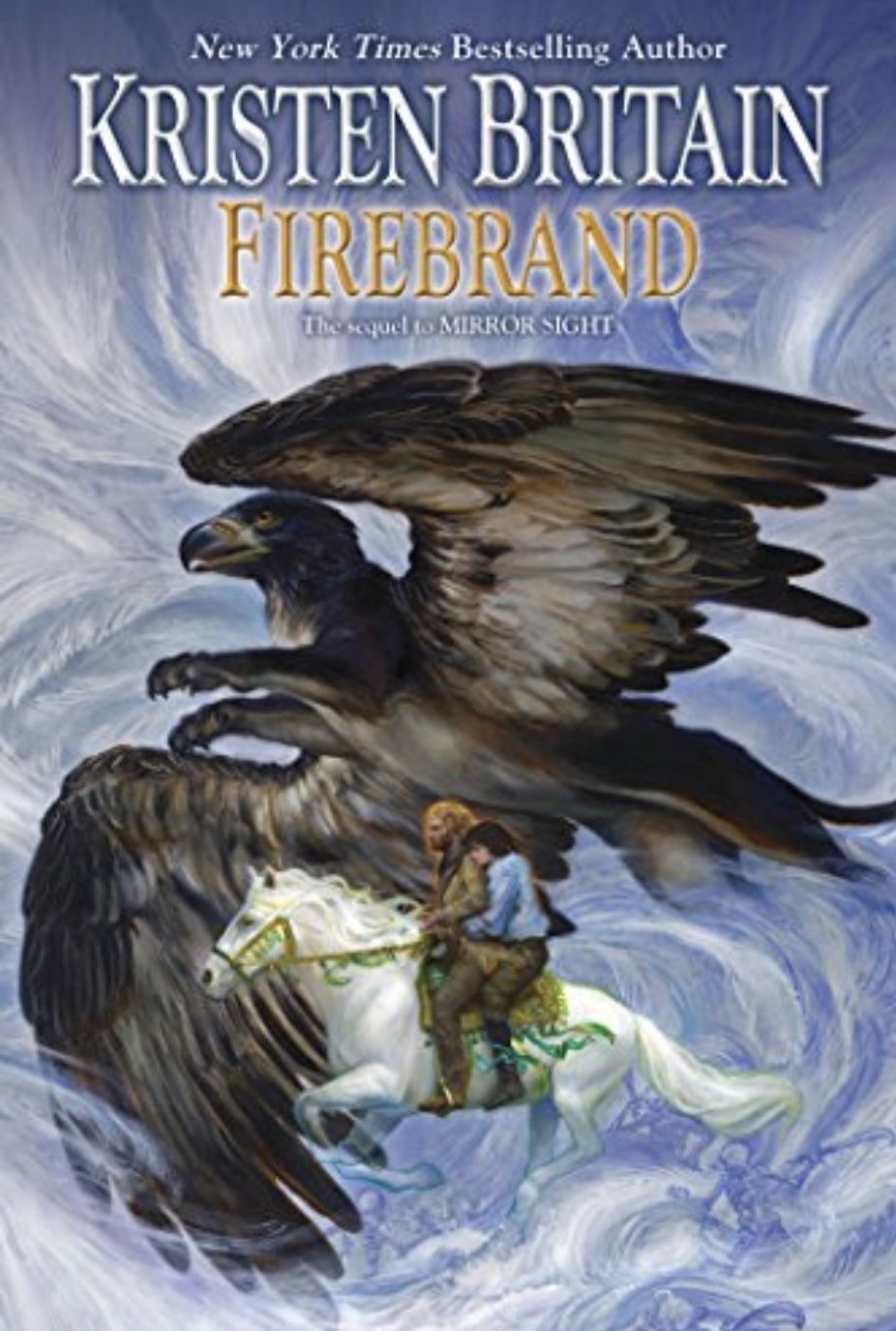 ‘Humble Pi’ looks interesting, going on a quick look at reviews. I will add it to my current reading list.
I am currently reading The Wytch Elm by Tana French. From goodreads
‘Toby is a happy-go-lucky charmer who’s dodged a scrape at work and is celebrating with friends when the night takes a turn that will change his life – he surprises two burglars who beat him and leave him for dead. Struggling to recover from his injuries, beginning to understand that he might never be the same man again, he takes refuge at his family’s ancestral home to care for his dying uncle Hugo. Then a skull is found in the trunk of an elm tree in the garden – and as detectives close in, Toby is forced to face the possibility that his past may not be what he has always believed.

A spellbinding standalone from one of the best suspense writers working today, The Witch Elm asks what we become, and what we’re capable of, when we no longer know who we are.’

from goodreads:
Welcome to the life of a junior doctor: 97-hour weeks, life and death decisions, a constant tsunami of bodily fluids, and the hospital parking meter earns more than you.

Scribbled in secret after endless days, sleepless nights and missed weekends, Adam Kay's This is Going to Hurtprovides a no-holds-barred account of his time on the NHS front line. Hilarious, horrifying and heartbreaking, this diary is everything you wanted to know – and more than a few things you didn't – about life on and off the hospital ward.
———
Benefitting from our lockdown, I have just started ‘The Woodlanders’ by Thomas Hardy

An exhilarating and untold account of a Florentine bookseller working at the frontiers of human knowledge, and the epochal shift from script to print that defined the Renaissance

The Renaissance in Florence conjures images of beautiful frescoes and elegant buildings - the dazzling handiwork of the city's artists and architects. But equally important were geniuses of another kind: Florence's manuscript hunters, scribes, scholars and booksellers, who blew the dust off a thousand years of history and, through the discovery and diffusion of ancient knowledge, imagined a new and enlightened world.

At the heart of this activity was a remarkable bookseller: Vespasiano da Bisticci. Besides repositories of ancient wisdom by the likes of Plato, Aristotle and Cicero, his books were works of art in their own right, copied by talented scribes and illuminated by the finest miniaturists. His clients included popes, kings, and princes across Europe who wished to burnish their reputations by founding magnificent libraries. Vespasiano reached the summit of his powers as Europe's most prolific merchant of knowledge when a new invention appeared: the printed book. By 1480, the 'king of the world's booksellers' was swept away by this epic technological disruption.

A thrilling chronicle of intellectual ferment set against the dramatic political and religious turmoil of the era, The Bookseller of Florence is also an ode to books and bookmaking that charts the world-changing shift from script to print through the life of an extraordinary man long lost to history - one of the true titans of the Renaissance.
You must log in or register to reply here.

J
How to choose a book to read