The iPhone is 10 Years Old Today 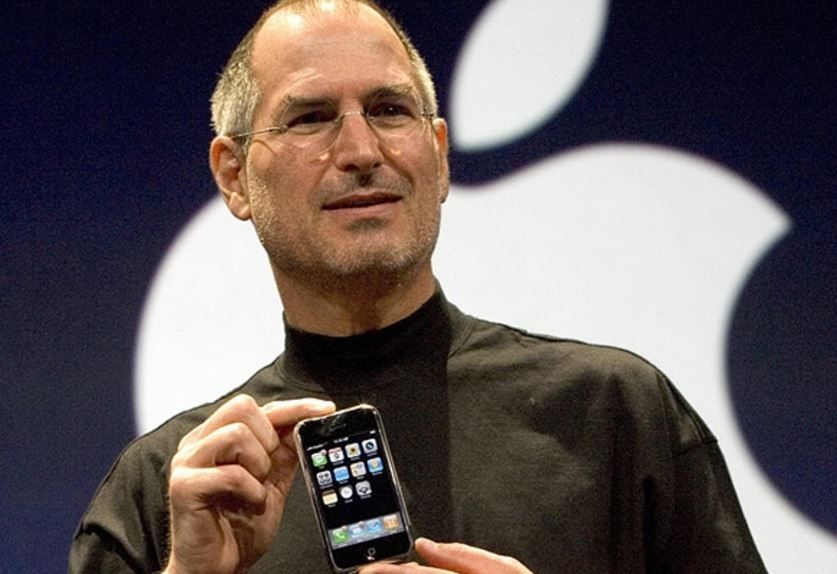 MacRumors reminds us that January 9, 2017, is the 10-year anniversary of the unveiling of the first iPhone by the late Apple co-founder and CEO Steve Jobs at Macworld in San Francisco.

In what has since become a legendary speech, Jobs talked about three separate products–iPod, mobile phone, and internet device–before making the shock announcement that this was just one product, the iPhone.

Six months after that, the iPhone went on sale for the first time. Since then, Apple has sold more than 1 billion phones worldwide, and the iPhone is Apple’s most successful product in its history, still making up 60% of Apple’s overall revenue in the last quarter.

Speaking about the anniversary, Apple CEO Tim Cook said “iPhone is an essential part of our customers’ lives, and today more than ever it is redefining the way we communicate, entertain, work and live. iPhone set the standard for mobile computing in its first decade and we are just getting started. The best is yet to come.”

“It is amazing that from the very first iPhone through to today’s newest iPhone 7 Plus, it has remained the gold standard by which all other smartphones are judged,” added Philip Schiller, senior vice president of marketing at Apple. “For many of us, iPhone has become the most essential device in our lives and we love it.”

He’s not wrong there!

Source: 10 Years Ago Today: Steve Jobs Introduces the iPhone
Last edited by a moderator: Jan 9, 2017
You must log in or register to reply here.

M
Today Would Have Been Steve Jobs’s 62nd Birthday