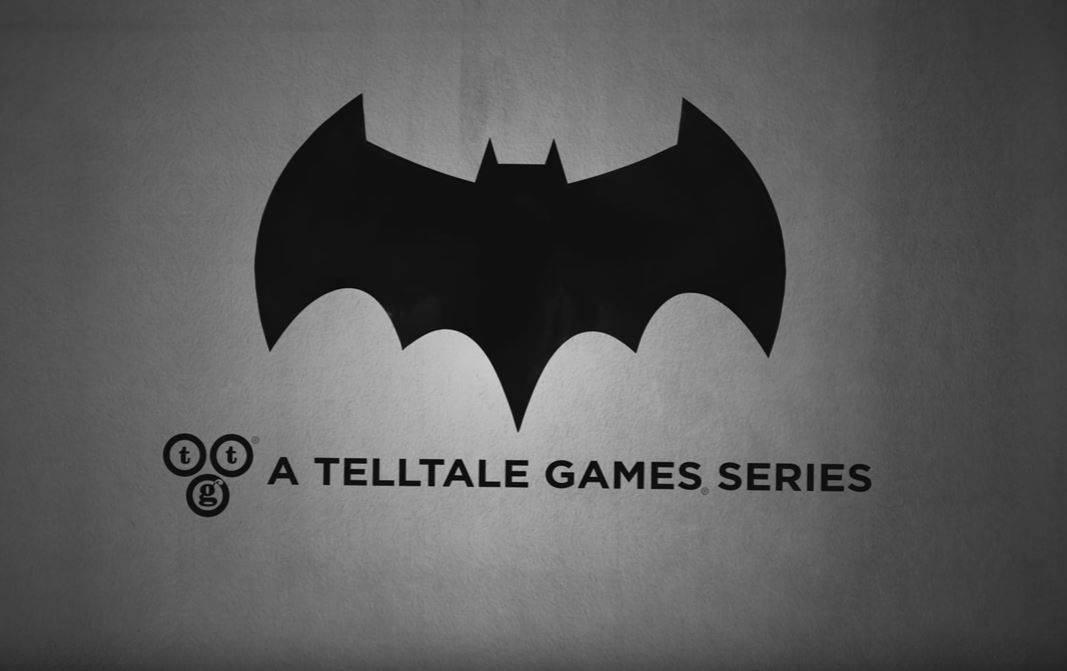 Head of Creative Communications at Telltale Games, Job J. Stauffer, has tweeted the release window for the first episodes of two eagerly awaited episodic series from Telltale Games, Batman, and Season 3 of The Walking Dead.

Starting with Batman, Stauffer says that fans can expect Telltale’s take on the Caped Crusader to be kicking off sometime this summer.

As for Season Three of The Walking Dead, Stauffer says that the first episode will premiere this fall.

And while that’s not exactly a whole lot of information for fans who can’t wait to get their hands on either or both games, Stauffer did drop a very heavy hint that we’ll learn much more about the two games at E3 next week by very pointedly mentioning the event in his tweet.

Here’s what Telltale’s co-founder and CEO Kevin Bruner had to say about the game when it was announced back last December at The Game Awards in Los Angeles.

“At Telltale, we’ve been honored to bring our unique approach to interactive storytelling to some of the biggest entertainment franchises in the world, and we’re excited to announce that we’ll soon be exploring what it means to be Batman in an all-new series starting next year. This iteration of Batman will give fans a first-hand opportunity to dive deeper into the complex life and mind of Bruce Wayne, the duality of his own identity, and the struggle of responsibility in saving a city overcome with corruption and villainy.”
Click to expand...