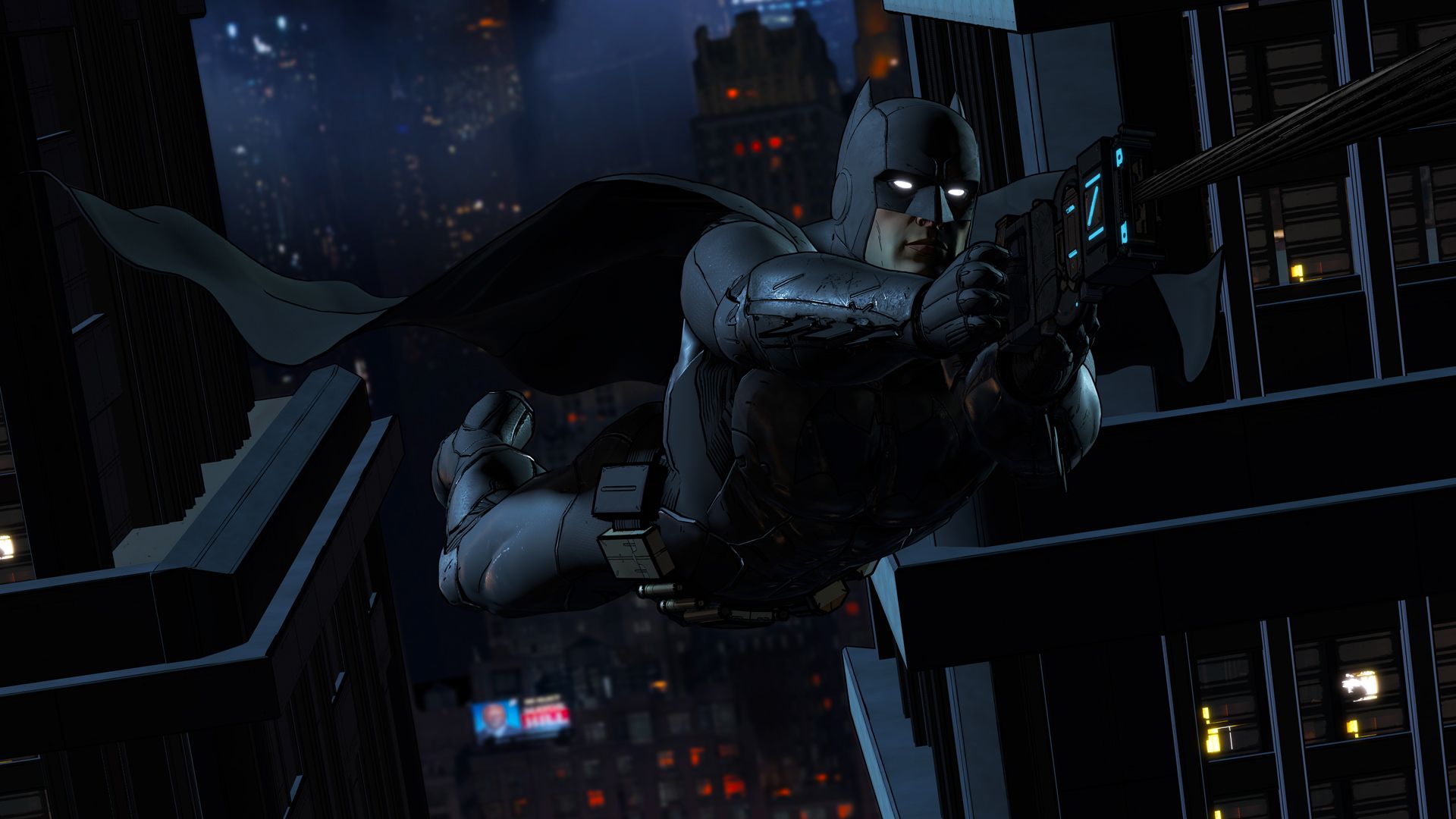 Telltale has announced that the worldwide digital release date for the first of five episodes of Batman—The Telltale Series will be August 2. Episode 1 is entitled “Realm of Shadows.” The series will also be available to purchase at retailers from September 13 in North America as a special Season Pass Disc, including the first of five episodes, and access to the remaining four episodes when they become available for download via online updates. The series will be available at retailers in Europe on September 16.

Telltale’s vision of Batman has been designed to look like a living, breathing comic book, and has an award-winning cast, including Troy Baker as Bruce Wayne, Travis Willingham as Harvey Dent, Erin Yvette as Vicki Vale, Enn Reitel as Alfred Pennyworth, Murphy Guyer as Lieutenant James Gordon, Richard McGonagle as Carmine Falcone, and Laura Bailey as Selina Kyle. Expect more cast and character details to be announced as the season progresses.