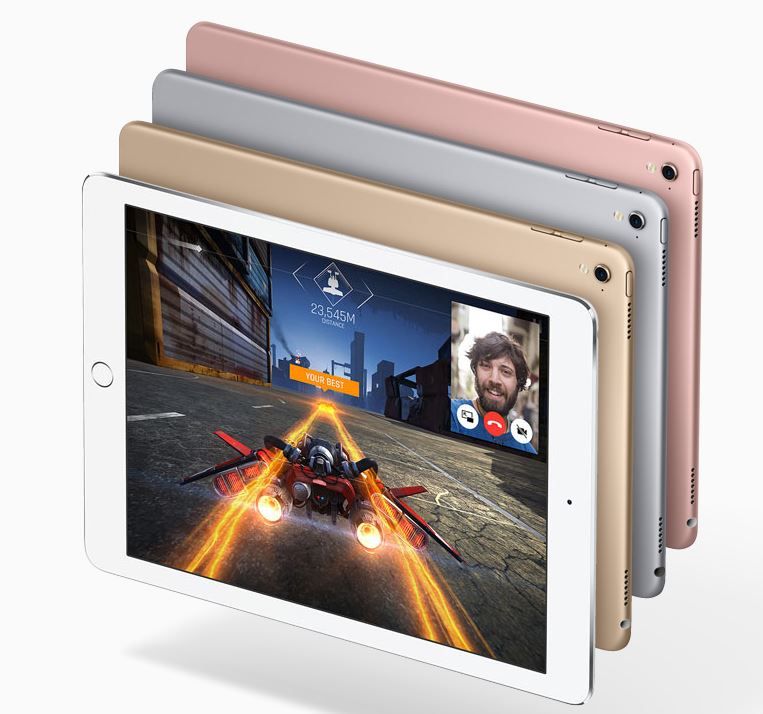 Forbes reports that according to IHS Markit analyst Rhoda Alexander, the release of a 10.5-inch iPad Pro is still on the cards. “Indications are…10.5-inch iPad production is commencing this month. An April launch still looks somewhat tentative but the necessary elements are starting to come together,” Alexander told Forbes in an email.

Alexander also provided a little more insight into Apple’s overall iPad strategy, saying, “It’s very interesting to look at how well they surf the supply chain. The longer they keep a product active the more opportunity there is to benefit from the component cost reductions over the product life-cycle, as well as allowing them to disperse development costs across more units. This is key to Apple’s profit strategy.”

Alexander also pointed to Apple’s shipping of 4.6 million iPad minis in the fourth quarter of 2016 as being “pretty impressive for a product that was more than a year old at the time and at the top of the pricing for products of its size.”

Source: What Happened To The 10.5-Inch iPad Pro? This Analyst Has An Answer

I'm very curious how this model will fit into the lineup. If I were to upgrade this might be the one I'd get. Interesting. Hmmmm.

s2mikey said:
I'm very curious how this model will fit into the lineup. If I were to upgrade this might be the one I'd get. Interesting. Hmmmm.
Click to expand...

Well, I have an Air 2 from late 2014, so coming up on 3 years of age - my battery health is not as good as expected (but still fine) - SO, I'm definitely interested in this 'potential' model w/ the slightly larger screen size but overall same physical size as my current iPad - will wait the announcements! Dave

If the price is right I'd be interested in an iPad with a slightly larger screen. If Apple are listening then a 64Gb entry level device would be good!
You must log in or register to reply here.