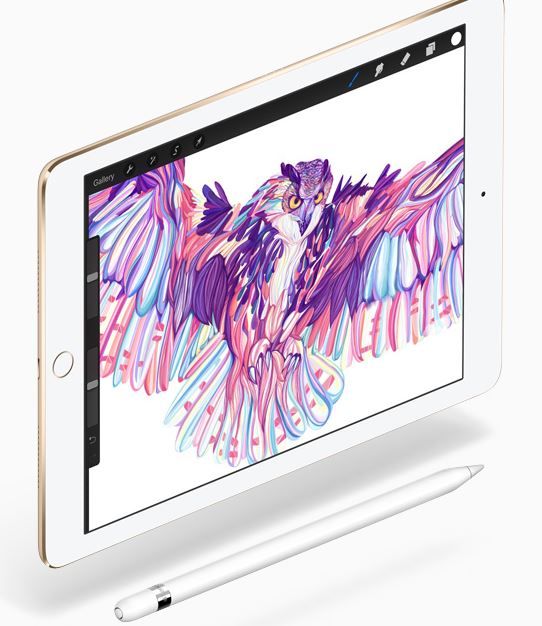 MacRumors reports that according to Rhoda Alexander, director of tablets and PCs at IHS Markit the rumoured forthcoming 10.5-inch iPad Pro will have the same pixel density as the current 9.7-inch iPad Pro, but with a higher resolution of 2,224x1,668 pixels.

Alexander also said that the forthcoming 10.5-inch iPad Pro will have a slimmer bezel than previous iPad Pros, enabling it to have the same footprint as the 9.7-inch iPad Pro, as has been recently rumoured elsewhere. As far as a release window for the new tablets is concerned, Alexander said that the 10.5-inch iPad Pro in particular will launch in the “March-April timeframe.” This ties in with other recent rumours that have stated that Apple will be holding a special event in March to launch several new products, including the new iPad Pro range.

Regarding the rumoured 9.7-inch iPad Pro, the supposedly low-cost option, Alexander expects pricing to start at $299, which is $100 less than the iPad Air 2, and which could see the new 9.7-inch iPad Pro replacing the current iPad mini 4, which Alexander says might not be updated.