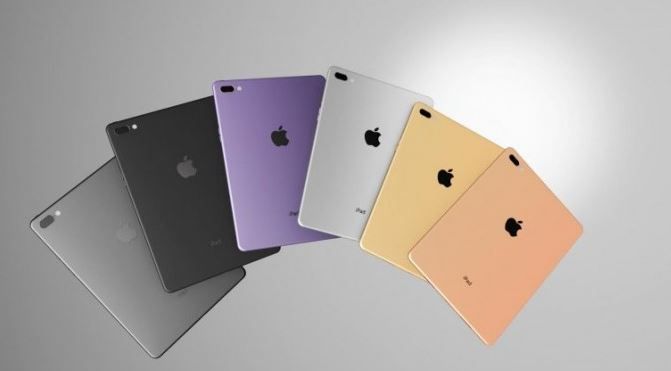 According to a report on DigiTimes today, via MacRumors, Apple is increasing production of the forthcoming 10.5-inch iPad Pro, with sources in Apple’s Taiwanese supply chain expecting shipments for the 10.5-inch iPad Pro to rise to 600,000 units in July, a rise of 100,000 units from the current 500,000. Annual shipments are expected to reach 5 million this year.

As to when exactly the 10.5-inch iPad might be launched, that is still very much up in the air, with KGI Securities’ Ming-Chi Kuo recently saying that there’s a more than 70% chance that Apple will announce the new tablet at its WWDC in June. However, the equally well-sourced John Gruber of Daring Fireball said back in March that the 10.5-inch iPad is “a 2018 thing, not a 2017 thing. Or, at the very earliest, a late 2017 thing - something they could unveil in October.”

DigiTimes’ sources also said that they have word that an upgraded 12.9-inch iPad Pro could enter mass production this June, with stable shipments in the third quarter. It’s also rumoured that expected sales of the newly released 9.7-inch iPad will accelerate Apple’s decision to phase out the iPad mini 4.

About That Purported 10.5-Inch iPad
You must log in or register to reply here.