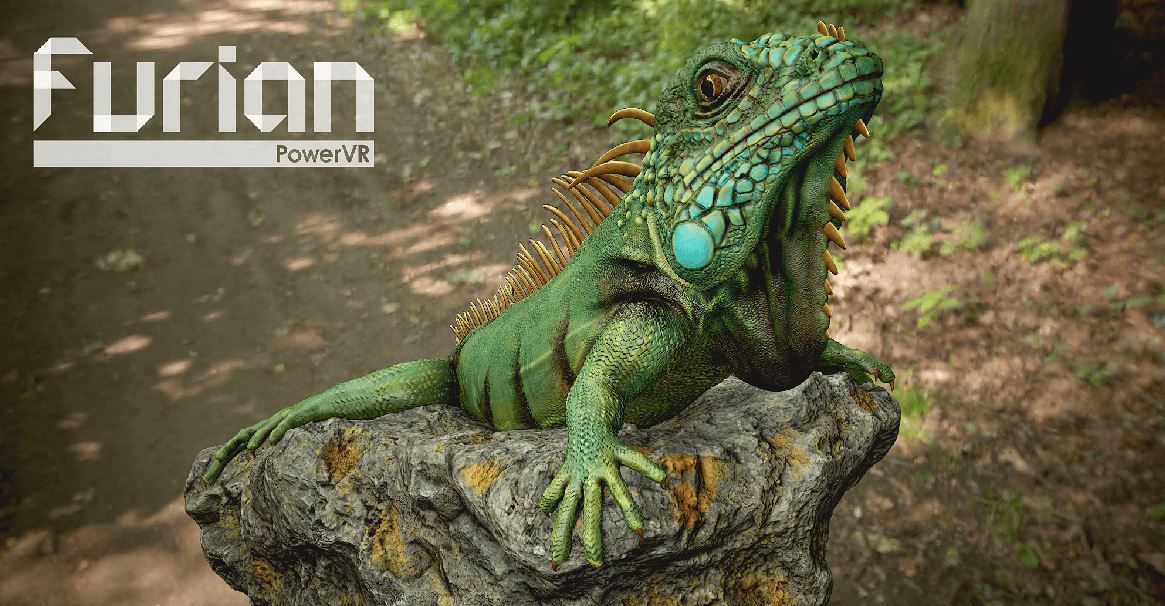 The announcement by Imagination Technologies of its new next-generation GPU architecture, PowerVR Furian, could be good news for iPhone and iPad gamers, as according to MacRumors it could lead to greatly improved graphics performance and power efficiency.

PowerVR Furian architecture can provide up to 70% to 90% improvement in real-world gaming performance by density, with 38% improved shader performance and 80% improved fill rate when compared with a corresponding Series7XT Plus GPU based on the current PowerVR Rogue architecture.

Aside from such improvements to iOS gaming, an iPhone or iPad with PowerVR Furian architecture would also have the bonus of a longer battery life when it comes to graphics tasks.

Imagination Technologies told MacRumors that PowerVR Furian architecture does indeed support 4K graphics, paving the way for higher-resolution gaming on iOS, as well as improvements for other graphically intensive tasks such as augmented reality, virtual reality, and machine learning.

“We created Furian to address a new class of emerging applications, with a focus on efficient scalability that will extend to multiple generations of PowerVR IP cores,” said Imagination Technologies. “We’re excited to start rolling out the first 8XT IP cores based on Furian. These cores will further cement the leadership of PowerVR at the high end of mobile performance.”
Click to expand...

The graphics chip used by Apple in the iPhone 7 and iPhone 7 Plus is a custom-made version of the Series7XT Plus, and other previous iPhones have been based on PowerVR Rogue architecture, so it’s not too much of a stretch to predict that future iPhones and iPads will also use the PowerVR Furian architecture in some way or other. However, this won’t happen before at least the end of 2018, according to Imagination.

Source: Future iPhones Could Support 4K Graphics and Much Faster Gaming With PowerVR Furian
You must log in or register to reply here.

M
More Rumours Surface That Apple is Developing its Own GPU