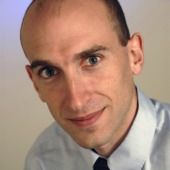 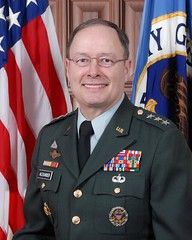 ​
We're not sure what this means, if anything, about the security of Apple products. But in a congressional hearing today, Apple's wonder-tablet received the very unofficial endorsement of the country's top security geek. 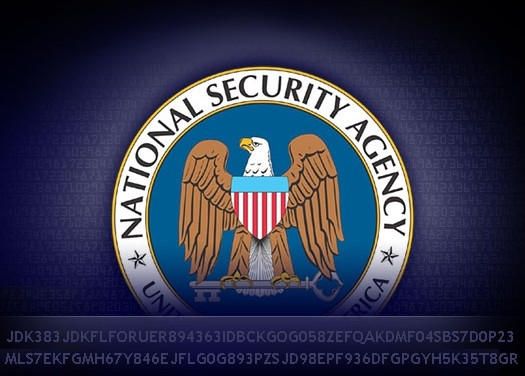 ​
The hearing was aimed at determining whether the head of the National Security Agency, Lieutenant General Keith Alexander, will lead the U.S. Cyber Command, and produced few surprises. Much of Alexander's written testimony remains classified, and little was revealed about how he would change the mission of the Pentagon's hacker division, though he did try to address fears that his nomination would represent a military power grab on the Internet, and argued that the U.S. has the right to retaliate against enemies in cyberwar.
In one area, however, Alexander was more forthcoming: He mentioned, with no prompting, that he owns an iPad, and with very little prompting, that it is "wonderful."
"I am a technologist. I love computers. I have a new iPad," Alexander told the committee of Senators. A few minutes later, Democratic Senator Mark Udall of Colorado couldn't help but bring it up again. From the Congressional Quarterly transcript:
Udall: I'm tempted to get a critical review of the iPad, but perhaps we can do that--
Alexander: Wonderful.
Udall: Wonderful. I will put that on -- for the record.


More takes of the hearing can be found here and here.
See also: In Pictures: A Brief History of Apple Hacking

No business can buy favorable advertising like this.
A real world endorsement from the nation's top cyber geek.
Not flame bait from a pimple faced basement looser drooling over Android.

the only thing that i really have to worry about on the unit is my home inventory program and that basic it ..you could go through the pass words in a matter of mins hooked up to a bigger unit ..
F

How about this for the title:

"High Ranking NSA Official Screws US Tax Payers By Expencing iPad"
You must log in or register to reply here.