iOS 13 to Include Several “iPad-Focused” Upgrades 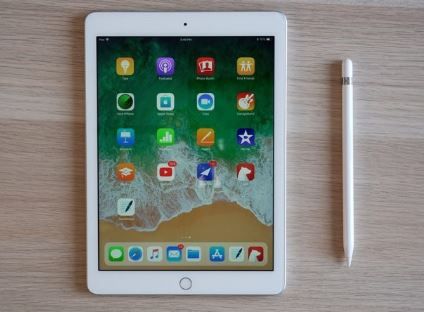 According to Bloomberg’s Mark Gurman, Apple is planning to include several new “iPad-focused” features in iOS 13 (codenamed “Yukon”), which is due to be released in 2019. Gurman revealed the new information on his Twitter page with the following tweet in response to a question.

“…iOS 13 ‘Yukon’ will have a big iPad-focused feature upgrade as well, including an updated Files app. some other things in the works are tabs in apps like in MacOS, same app side by side, Apple Pencil stuff. The home screen redesign is iPad focused.”

While Gurman has previously mentioned some of these feature in other articles, this is the first time that he has revealed the redesign of the Files app. He has also mentioned previously that some of the new iOS features that were supposed to be included in this year’s iOS 12 have now been pushed back to iOS 13, giving Apple time to get everything right about the update. If accurate, it’s starting to sound that iOS 13 could be a much more significant update than iOS 12.

I get a feeling that IOS 13 is going to kill off a lot of iPads expecilly the older ones. iOS 12 for that Matter also.

Thomas1977 said:
I get a feeling that IOS 13 is going to kill off a lot of iPads expecilly the older ones. iOS 12 for that Matter also.
Click to expand...

With every major iOS update there are always some older devices that can't accept the update.
You must log in or register to reply here.

Feb 12, 2018
Maura
M
M
Apple Postponing Some Major iOS 12 Features Until Next Year to Focus on Performance and Reliability