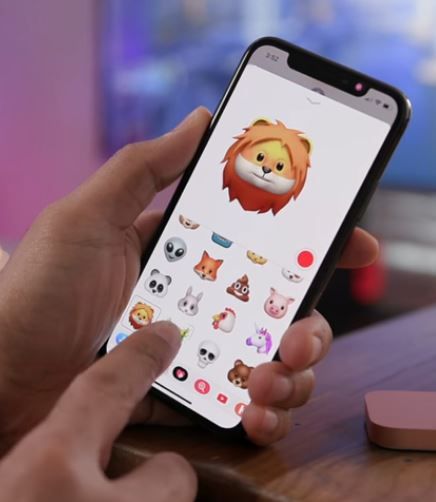 9to5 Mac reports today on a new report from Bloomberg that says that Apple’s senior vice president of Software Engineering, Craig Federighi, has instructed the software division to postpone until next year some major new features that were intended for the release of iOS 12 this year. Apparently, Federighi has told his team that he wants them to focus on performance and reliability for iOS 12 instead. Among those new features that are postponed until next year are a Home screen refresh, CarPlay enhancements, updates to the Mail app, and improved photo editing and sharing features. However, iOS 12 will still have some new features, including improvements to augmented reality, new health features, and updated parental controls.

Apparently the aim of getting the software engineers to focus on performance and reliability issues is to make the iPhone more responsive and “less prone to cause customer support issues.”

9to5 Mac adds that it received anonymous information approximately a week ago that basically said what today’s report says, with the source saying that Craig Federighi gave the engineers the new instructions on January 17, stating that every major iOS 12 feature was now on hold in favour of the new “Snow Leopard” strategy of increasing stability and reliability.

Apple is expected to announced iOS 12 at its WWDC in June, prior to an autumn release.

Source: Apple reportedly delaying some major iOS features to next year, in order to focus on performance and reliability for iOS 12 [U]
You must log in or register to reply here.