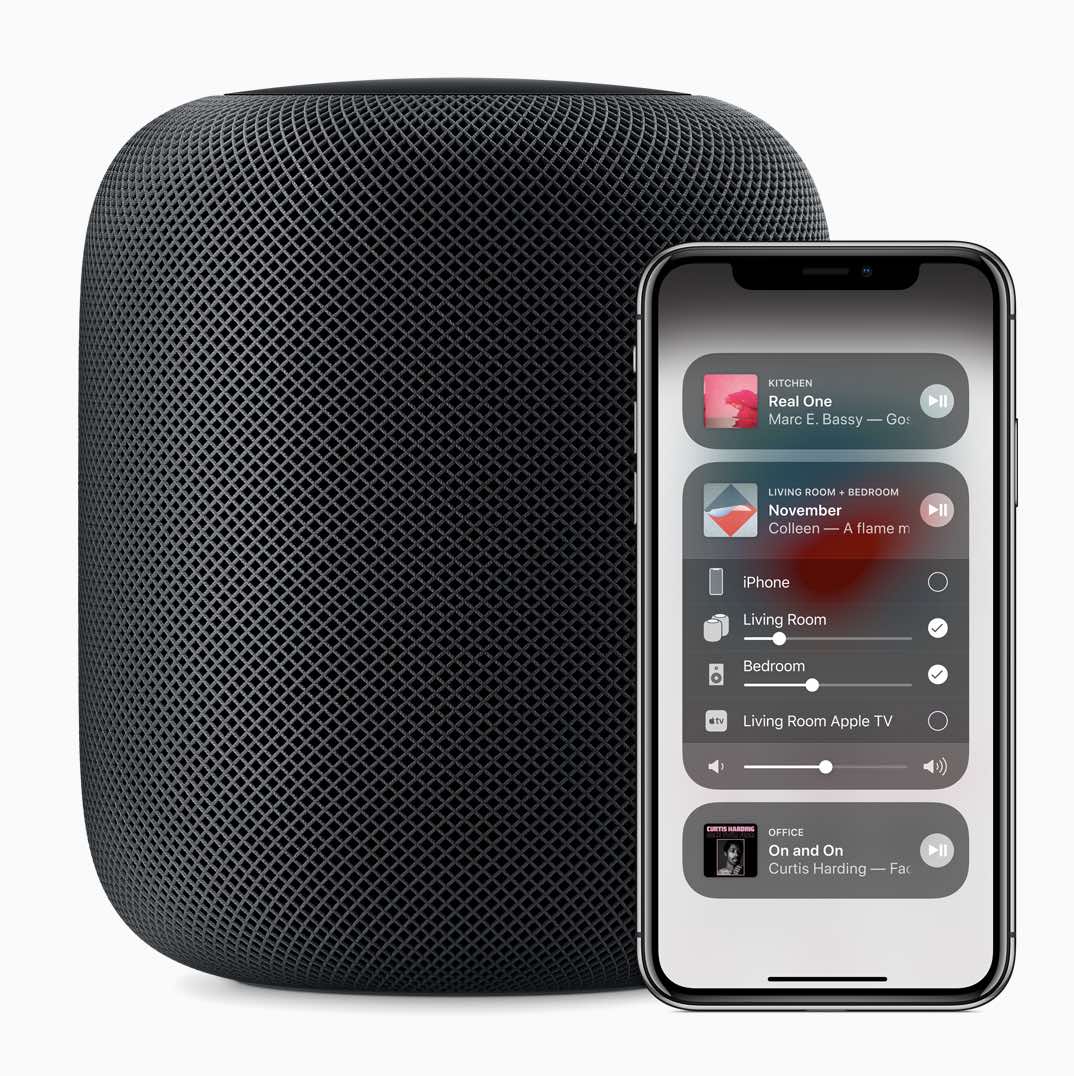 9to5 Mac reports that Apple on Tuesday released iOS 11.4, complete with AirPlay 2, Messages in iCloud, and HomePod stereo pairing.

Messages in iCloud is a new feature that enables you to keep messages synced across devices in similar fashion to email. Delete a message on one device, and it will disappear on all devices. If you set up a new device, your past messages on other devices will magically appear without you having to restore them from backup.

Finally, the long-awaited HomePod stereo pair feature enables you to set up stereo pair for your HomePods via your iPhone or iPad. Provided auto updates are enabled in your Home app, it will update automatically with stereo pair support. Your HomePod pair will then automatically sense its location in a room and balance the sound between the speakers depending on their locations.

Apple is expected to announce iOS 12 at the WWDC keynote on Monday, so this latest update is basically Apple finally fulfilling on some of the odds and ends it just hadn’t quite got around to before the announcement.

Source: iOS 11.4 with AirPlay 2, Messages in iCloud, HomePod stereo now available
You must log in or register to reply here.

M
HomePod Will be Updated Via the Home App