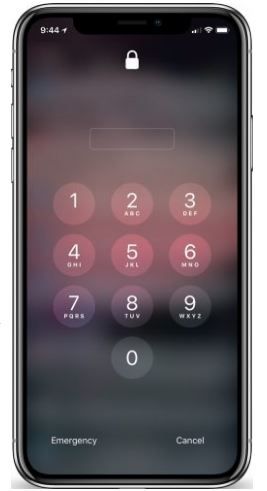 According to a new report from Elcomsoft, via MacRumours, the latest iOS 11.4 beta includes a USB Restricted Mode that disables the Lightning port of your iOS device in certain conditions after 7 days.

Elcomsoft said that it found after testing the latest beta that the feature is enabled and working, and that once an iOS device has been updated to iOS 11.4, if said device has not been unlocked or connected to a paired computer in the last 7 days using a passcode, data access via the Lightning port will be disabled, and the port will only be capable of charging the device and nothing else.

Imposing such a deadline will, of course, have major implications for law enforcement and government officials, as well as criminals, who will only have 1 week in which to try to access a device using unlocking gadgets such as GrayKey.

In the developer notes that accompany the latest beta version of iOS 11.4, Apple says of the new USB Restricted Mode that “to improve security, for a locked iOS device to communicate with USB accessories you must connect an accessory via Lightning connector to the device while unlocked - or enter your device passcode while connected - at least once a week.”

Source: iOS 11.4 Disables Lightning Connector After 7 Days, Limiting Law Enforcement Access
You must log in or register to reply here.