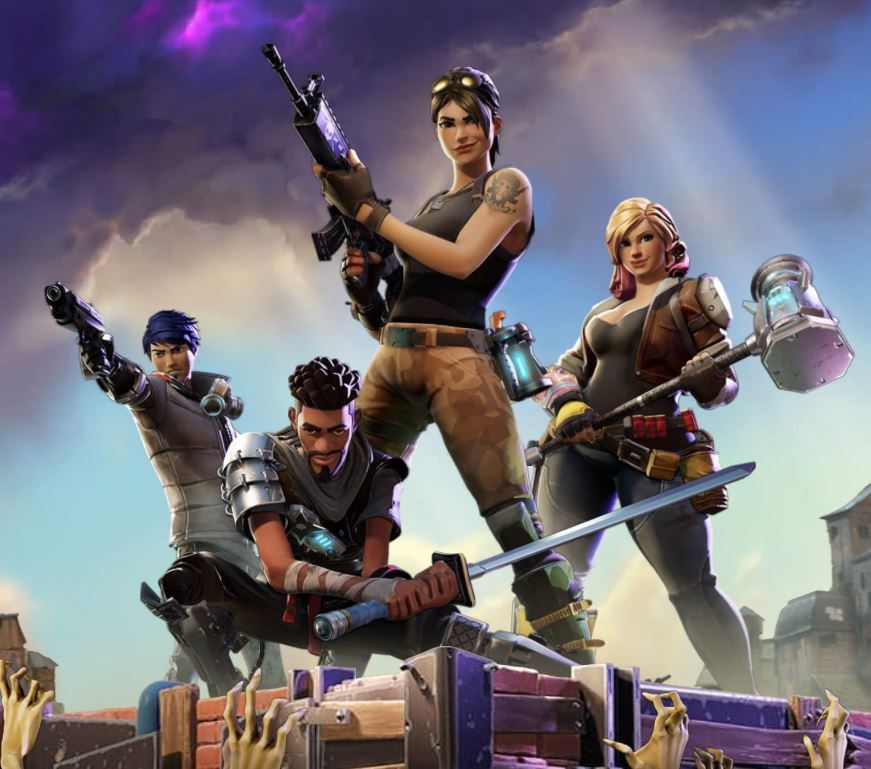 The Fortnite Team at Epic Games has announced that possibly one of the most popular video games in the world right now, Fortnite Battle Royale, is coming to iOS.

The free-to-play console and desktop game is an online streaming phenomenon. Recently it was revealed to be the number one most watched game on Twitch, taking over the mantle from last year’s phenomenon, PUBG. As a recent Polygon article noted, popular YouTubers such as Ali-A, Ninja, and Keemstar are attracting millions and millions of new viewers on YouTube whenever they play the game, and according to Let’s Play Index, Fortnite is by far and away the most popular game currently being played on YouTube.

Let’s Play’s figures show that approximately 1,700 Fortnite videos were uploaded to YouTube in the past week, with 226,376,777 views, dwarfing the second most popular YouTube game, Minecraft, which had 74,398,127 views in the past week.

“Everyone is playing Fortnite; everyone,” Keemstar told Polygon. “All other games are dead.”

So, will Fortnite be just as successful on iOS? Epic is clearly hoping so, stating that the iOS version will be “the same 100-player game” that fans will be familiar with from the console and computer versions. “Same gameplay, same map, same content, same weekly updates.”

From next Monday, Fortnite fans can sign up for the Invite Event on iOS on the official site: Epic Games' Fortnite. Here’s what Epic had to say about Fortnite on iOS.

“In partnership with our friends at Sony, Fortnite Battle Royale will support Cross Play and Cross Progression between PlayStation 4, PC, Mac, iOS and eventually Android. This means players across devices can squad up with friends and play together.

“We believe this is the future of games. The same game on all platforms. Console quality graphics and action. Play when you want, where you want.”

Fortnite’s biggest YouTubers are gaining one million subscribers a month
You must log in or register to reply here.

M
Now Everyone Can Download Fortnite Battle Royale for iOS