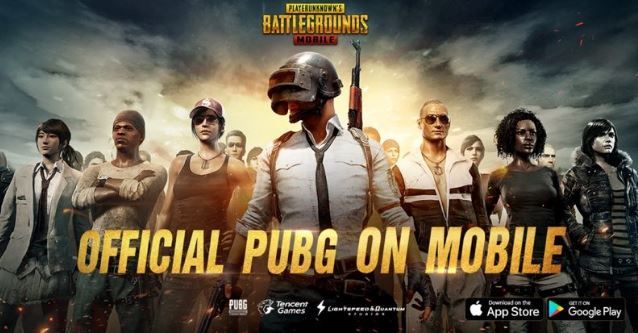 GameSpot reports that the ridiculously popular desktop and console battle royale game PlayerUnknown’s Battlegrounds (or PUBG, for short), has finally arrived in App Stores around the world. This follows on from the release of two mobile versions of the game in China in February by Tencent Games.

Said to be a “faithful” adaption of the original PC game, PUBG Mobile has the same last-man-standing gameplay that caused it to become the third best-selling Steam game ever.

The gameplay is simple enough: 100 players in a survival of the fittest as the world map shrinks bit by bit. Whoever outlives all the other players is the winner.

PUBG Mobile was created by Bluehole along with Tencent. “We are working hard to create an authentic PUBG mobile experience that players new and old will love,” said Tencent’s Corporate vice president Chen Jerry. “A lot of [work] went into controls and optimization to give players a smooth and intuitive experience.”

Source: PUBG Mobile Out Now For Free In The US And Other Regions
You must log in or register to reply here.

M
Fortnite for iOS Made More Than $1.5 Million in In-App Purchases in its First 3 Days