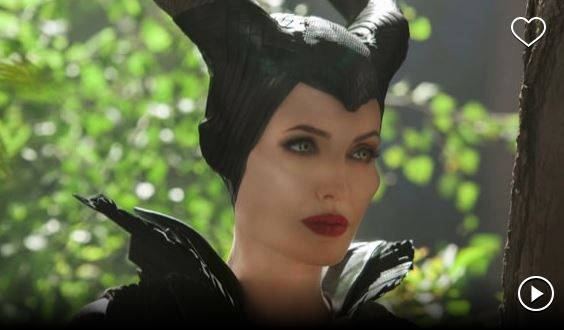 MacRumors reports today that according to The Wall Street Journal, Disney has managed to achieve the seemingly impossible and get Apple and Android to sign an agreement to allow access to Disney movies on the app on both iOS and Android devices.

Disney’s Movies Anywhere app has been available on iOS since February; the app lets users buy Disney movies or link their iTunes account so that they can then sync their favourite Disney movies on all their iOS devices.

With the app also now available on Android, however, Disney has taken the step of getting Google and Apple to agree to users being able to purchase movies via the service or view any film bought from the iTunes Store or Google Play on either their iOS or Android device. You can also redeem codes from DVDs and Blu-ray Discs on the Movies Anywhere website, which also features lots of behind-the-scenes videos from your favourite Disney moves.

So basically, if you have an iPhone and an Android tablet, for example, you’ll be able to use the service seamlessly across both devices.

Users who sign up for a new account with the service will get a free copy of Wreck-It Ralph.

Not available in Canada.

Not available in the Netherlands

I didn't expect to find it in the Austrian App Store, but thought my Android would find it. It's not there either.
You must log in or register to reply here.

Feb 6, 2011
axelstrong
A
M
Disney Launches its Own Gif App for iOS