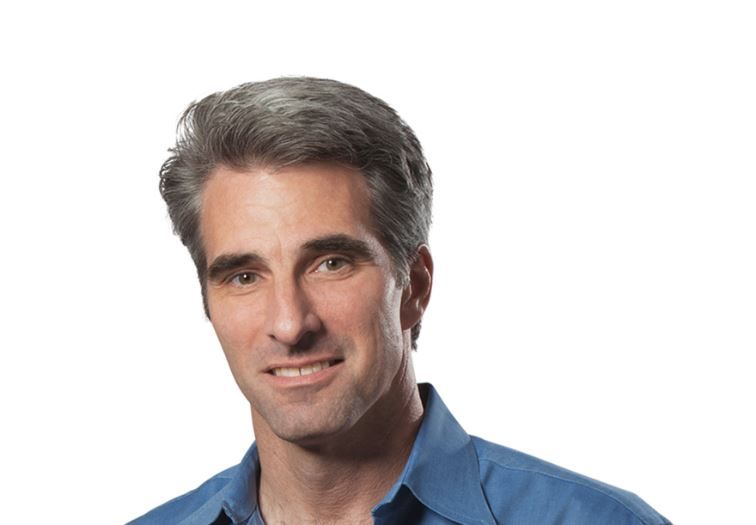 Replying to Adam Zahn’s email, Federighi explained that support for the gesture was only dropped temporarily due to a “technical constraint,” further details of which he didn’t elaborate on, and that it would be returning “in an upcoming iOS 11.x update.”

Replying to another question from a MacRumors reader about a possible Nightstand Mode for iPhone X, Federighi said that it was “definitely something we’ve considered. This probably makes the most sense for customers who charge their phone in a dock that tilts up the phone.”

However, Federighi did go on to say that “it’s not currently super common” for people to charge their phones in that position, so it’s possible that having thought about the idea, Apple decided not to implement it, and he made no mention of it being implemented in a future update.

Craig Federighi: Apple Has Considered Nightstand Mode for iPhone X
You must log in or register to reply here.

Oct 9, 2017
Maura
M
M
Apple Postponing Some Major iOS 12 Features Until Next Year to Focus on Performance and Reliability

Are 3D capabilities in store for the iPhone 5 and iPad 4?