Batman: The Telltale Series Swoops Into the App Store 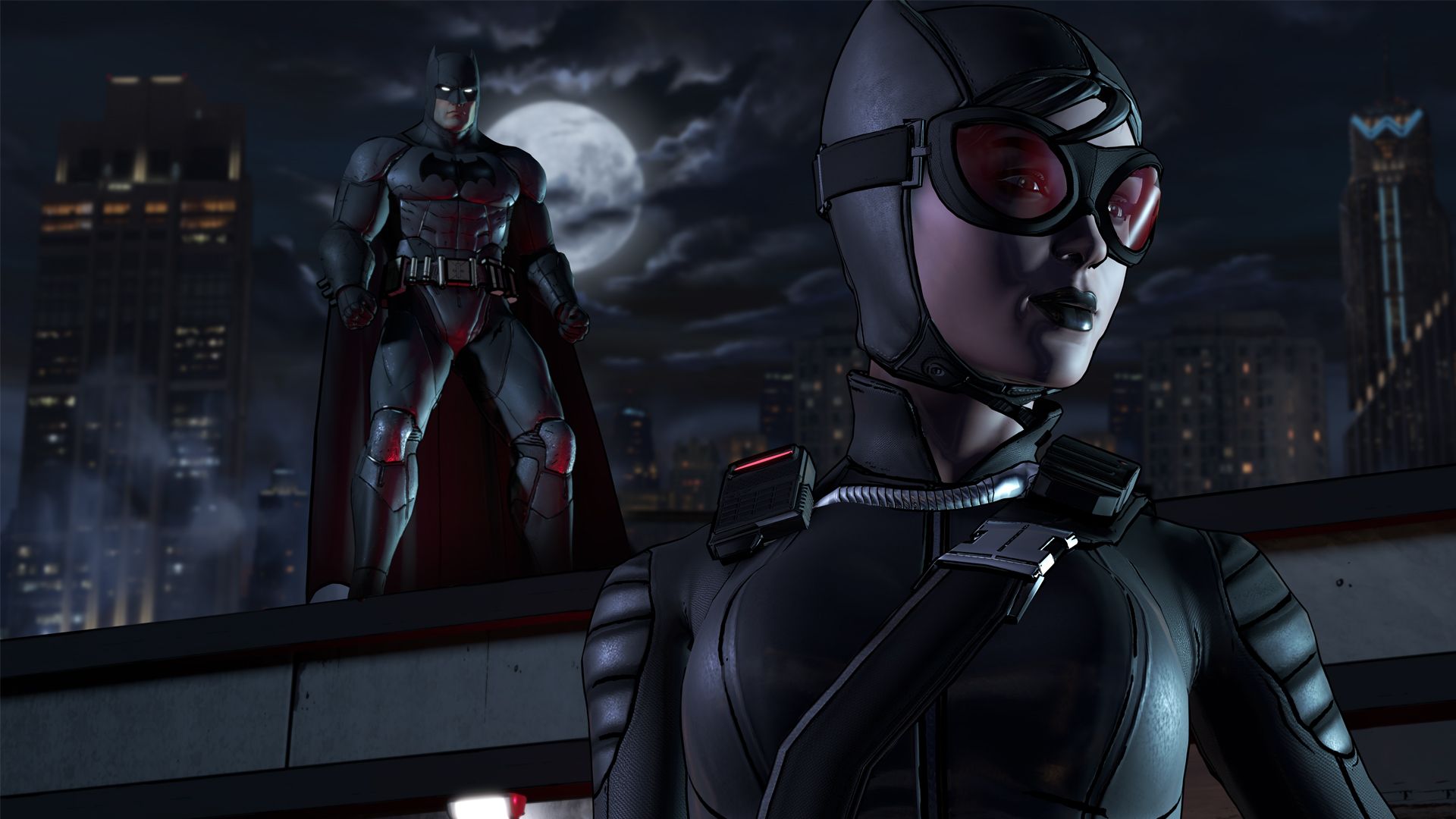 It’s taken its own sweet time getting there, but the first episode of Batman: The Telltale Series has finally arrived in the App Store for iOS, with the Android version still nowhere in sight. The game is already on Episode 2 for the console and PC versions, but iOS players will have to wait a little while longer for that.

The five-episode series is being hailed as one of Telltale’s best yet by fans and critics alike, and rightly so.

Episode 1, entitled Realm of the Shadows, introduces the main characters, including Bruce Wayne played by Troy Baker and Laura Bailey as Selina Kyle. You can check out some behind-the-scenes footage of the two actors in the video below. 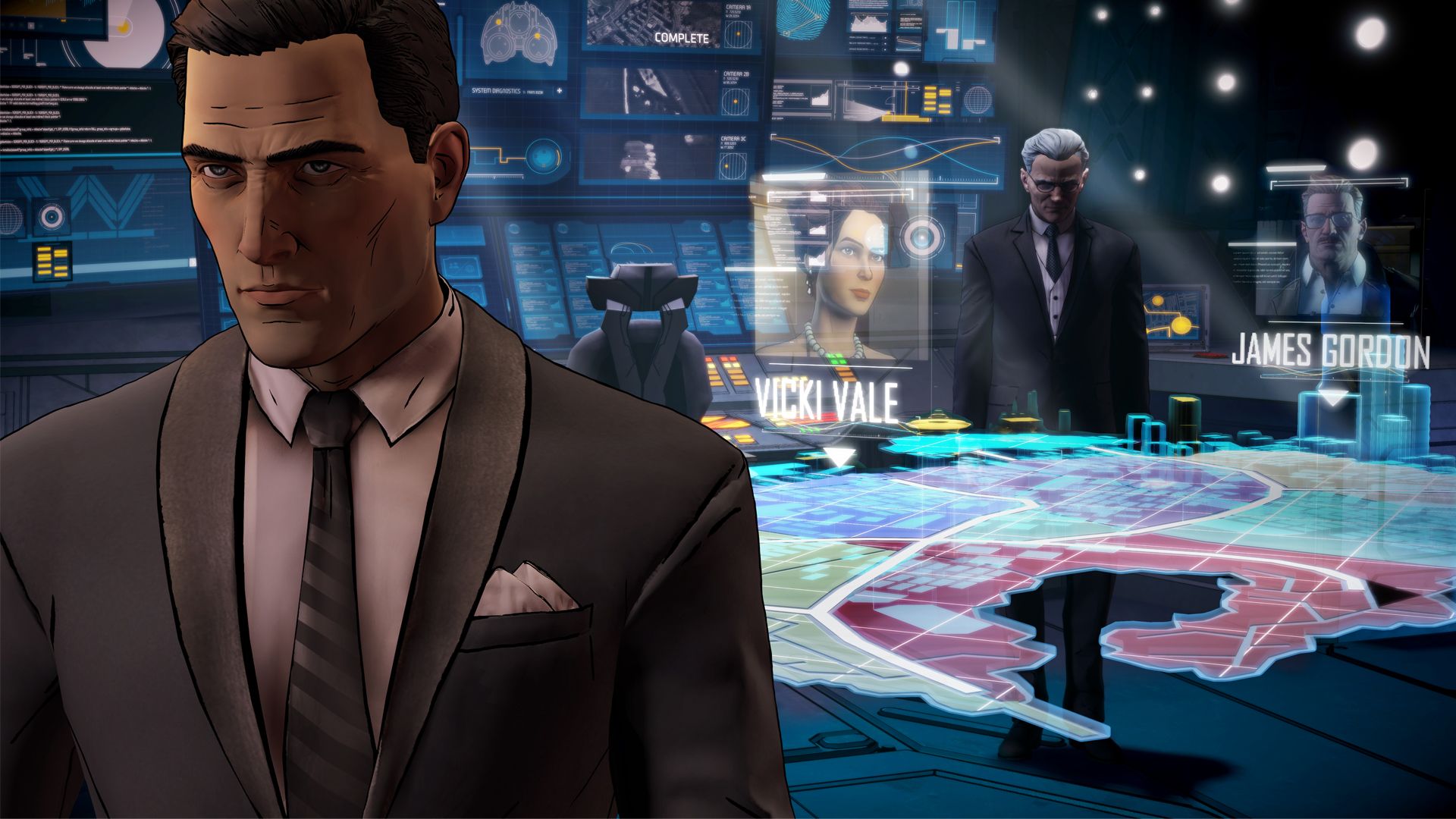 "Creating an entirely original story surrounding the man behind the mask and challenging players to take on the role of Bruce Wayne just as much as the mythic Batman has resulted in one of our most sophisticated Telltale series yet," said Kevin Bruner, CEO, Co-Founder of Telltale Games. "Our game will explore all aspects of Bruce's life, from his tense encounters in public with Gotham City's most notorious criminals by day, to his thrilling chases across the rooftops at night, players will think twice about their choices and consequences in a city that's always watching the actions of its most famous billionaire."

"Telltale Games is renowned for its unique style of interactive storytelling, which is a great match for the incredibly iconic character of Batman," said David Haddad, President, Warner Bros. Interactive Entertainment. "We are excited to further expand our partnership with Telltale to bring fans an entirely new way to experience the many layers of Bruce Wayne's story."
Click to expand...

Episode 2, Children of Arkham, does not have an iOS release date just yet. 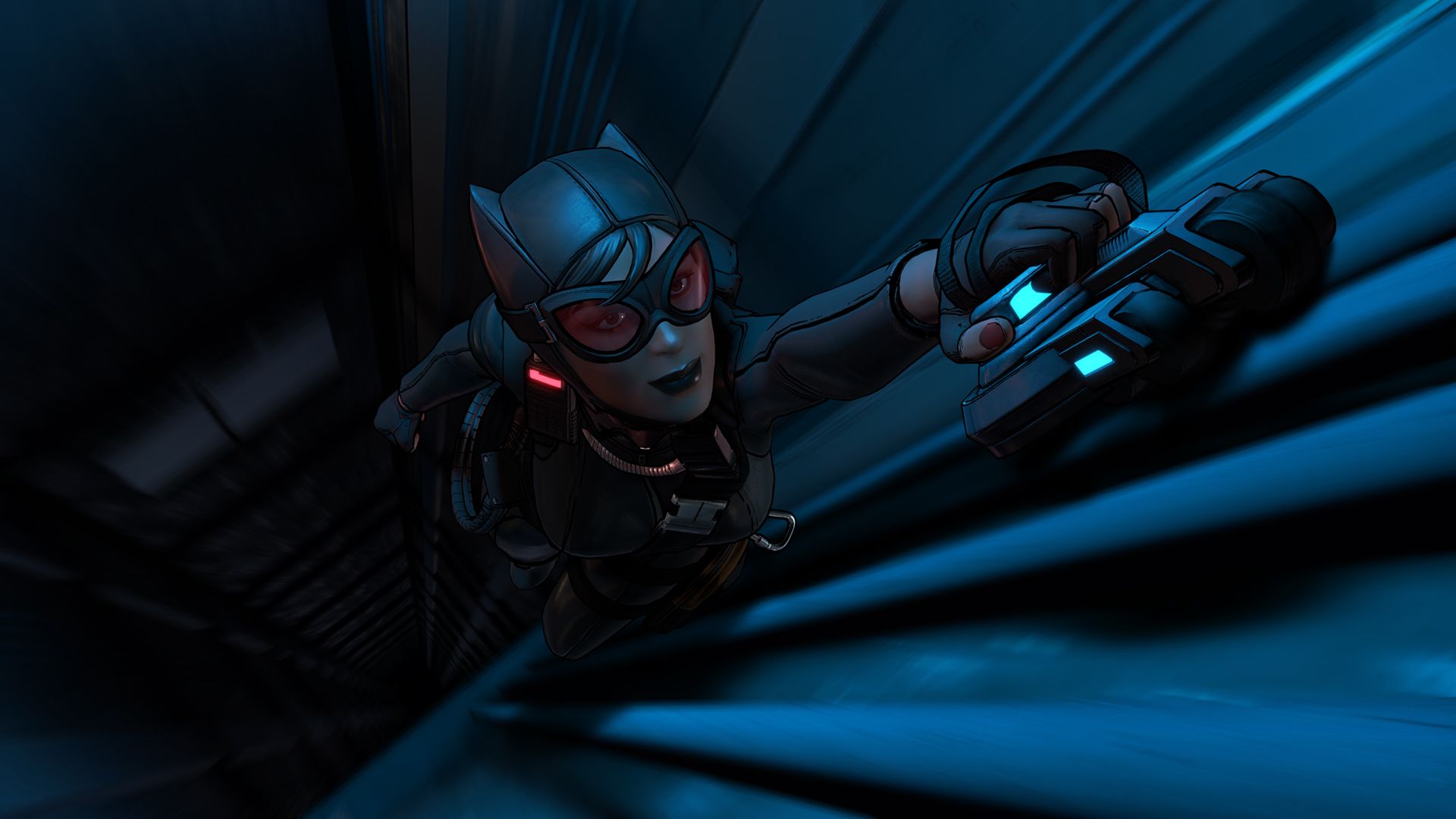