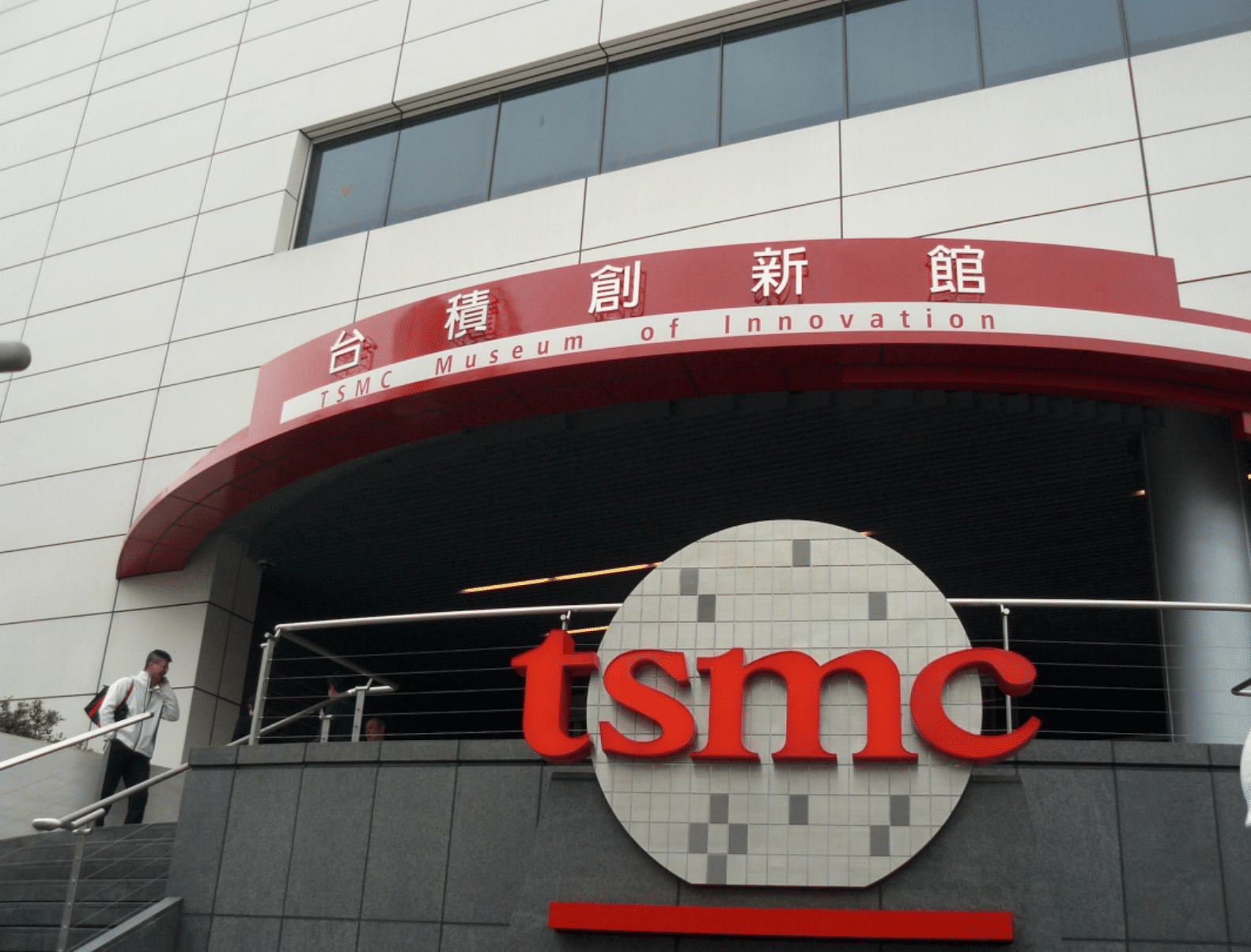 9to5 Mac reports today that according to a new report from Digitimes, one of Apple’s main partners, TSMC, is set to experience record profits this year, thanks in large part to its manufacturing of Apple’s forthcoming A12 system-on-a-chip for the 2018 iPhone line-up.

Apple’s iPhone X and iPhone 8 both have an A11 chip that uses a 10 nanometer process, but the new A12 chip is thought to use a 7 nanometer process. The industry has been working to make gaps smaller in chip wafer feature sizes, as smaller process sizes lower costs at the same time as increasing density, resulting in chips that can go faster at the same heat input.

The A12 chip, which TSMC is set to start producing very soon, is one of the very first 7nm chips to be mass produced. Because the A12 is so cutting-edge, TSMC is able to charge Apple more to produced, hence higher profit margins for the former, even if the latter should happen to experience a slight drop in iPhone sales this year.

TSMC reportedly nearing record profit levels in 2018 from manufacturing Apple A12 chip for next-gen iPhones, 7nm process
You must log in or register to reply here.

M
Rumour: Next Year’s iPad Production Could be Pushed Back by Low Yield Rate for TSMC Chips