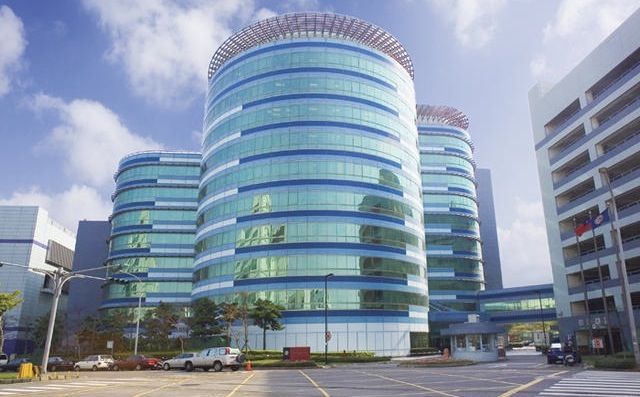 Apple and Samsung are big business rivals, currently being engaged in a number of lawsuits across the world. That's why Apple has always looked for ways to get rid of its dependency on Samsung, since the South Korean company is also a very important name in production of chips and smaller parts used in assembling of iPhones and iPads.

But it seems that Apple could be forced to scratch the back of its rival for a little longer, if a recent report from Reuters is anything to go by. The publication says that Apple previously reached an agreement with Taiwan Semiconductor Manufacturing Company (TSMC) to make processors for its iOS devices.

However, according to intel coming from supply chain sources and KGI Securities analyst Michael Liu, Apple is looking to shift production of its 14-nanometer next-generation chips from TSMC to Samsung. Here’s more from the Reuters report:

Taiwan Semiconductor Manufacturing Co Ltd (TSMC) is likely to lose orders for its next-generation chips from Apple Inc and Qualcomm Inc to rival Samsung Electronics Co Ltd, according to an analyst and Taiwanese media.

TSMC will be supplanted by Samsung in the production of 14-nanometre smartphone chips for Apple and Qualcomm beginning in the second half of 2015, KGI Securities analyst Michael Liu said in a note to clients issued late on Wednesday after a TSMC investor conference.
Click to expand...

This isn't just another bogus report coming from far-East Asia because it's coming from Reuters. As a result, TSMC shares fell 4% this morning. TSMC currently ships chips to Apple for the upcoming iPhone 6, which is slated to launch this fall and if Apple decides to make the switch to Samsung, then this will take place in 2015, for the 14-nanometer A9 chip expected in the iPhone 6s.
You must log in or register to reply here.

M
Apple Moves From Samsung to TSMC For A6 Chip Production