Apple is Fortune’s Most Admired Company For 11th Straight Year 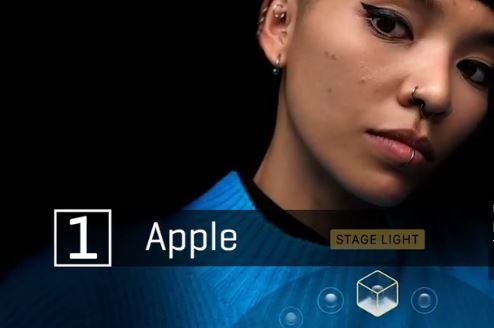 9to5 Mac reports today that Apple has just been proclaimed the most admired company in the world by Fortune for the 11th year in a row. In contrast, Samsung dropped off the list last year after its exploding batteries issue, and hasn’t returned this year. The remaining companies joining Apple in the Top 10 are: Amazon, Alphabet, Berkshire Hathaway, Starbucks, Walt Disney, Microsoft, Southwest Airlines, FedEx, and JPMorgan Chase.

Other companies further down the Top 50 include Netflix, Facebook, Salesforce, IBM, Accenture, Intel, and AT&T.

Here’s what Fortune had to say about how it picked the winners this year:

“To select our 50 All-Stars, Korn Ferry asked 3,900 executives, directors, and securities analysts who had responded to the industry surveys to select the 10 companies they admired most. They chose from a list made up of the companies that ranked in the top 25% in last year’s surveys, plus those that finished in the top 20% of their industry. Anyone could vote for any company in any industry.”
Click to expand...

Apple came top in all nine of Fortune’s “key attributes of reputation,” namely:

Source: Apple enters second decade heading Fortune’s list of the world’s most admired companies
You must log in or register to reply here.

I
Aplle world's most admired companies