Apple is Facing Yield Issues with the Apple Watch Production 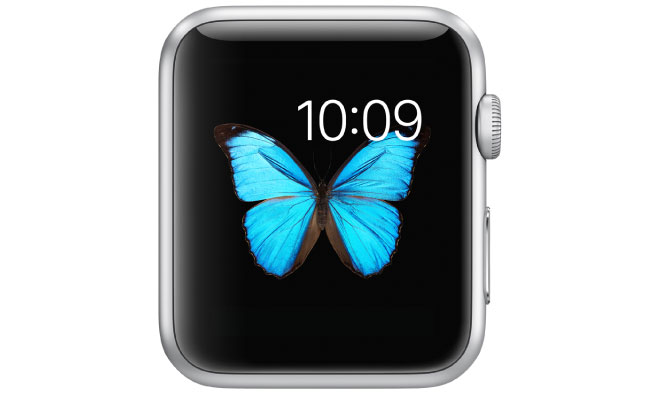 Whenever Apple releases a new iPhone or iPad on the market, there are usually problems in the supply chain, caused by the high demand. But with the Apple Watch, while that might not be the case, this is a new category for the company, and recent reports show that production issues are present, as well.

AppleInsider reports that industry analyst Timothy Arcuri of Cowen and Company had recently spoke with suppliers about production of the Apple Watch. And according to them, it seems that various yield and supply issues are still present. Here are some more details:

Detailing his findings in a note to investors, a copy of which was provided to AppleInsider, Arcuri revealed that Apple is trying to add Foxconn as an assembly partner for the Apple Watch, in an effort to boost yields.

Up until now, it had been believed that Quanta Computer was the only assembly partner for the Apple Watch, outbidding Foxconn and Inventec.

The centerpiece of the Appel Watch is an AMOLED display that is estimated to be far more costly than traditional LCD screens. On his Asia tech trip, Arcuri was led to believe that Samsung will be supplying OLED screens to Apple for the device, signaling yet another major partnership between the two heated rivals.
Click to expand...

So, as we can see, Apple will once again partner with Samsung for the supply of the OLED screens needed for the Apple Watch. It's interesting that Arcuri also revealed that that a "2.0 version" of the Apple Watch will arrive later this year, but he could be referring to a software update and not an entirely new hardware, since it would be pretty premature.