Apple is Developing Octavia Spencer TV Drama “Are You Sleeping” 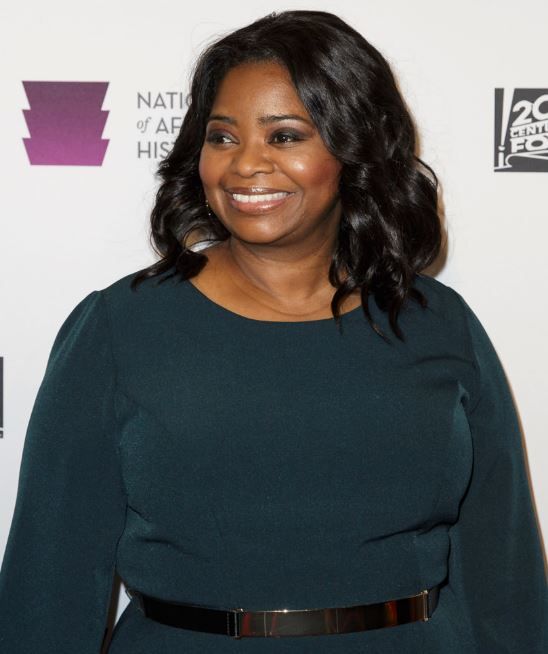 Variety reports that Apple has added another TV show to its portfolio of content, namely a new original drama series, “Are You Sleeping,” starring multi-award-winning Octavia Spencer.

The series was created and written by Nichelle Tramble Spellman, and will be produced by Reese Witherspoon’s Hello Sunshine and Chernin Ent/Endeavor Content.

Based on Kathleen Barber’s novel of the same name, it deals with the fascination with podcast true crime mysteries such as “Serial,” and “challenges its viewers to consider the consequences when the pursuit of justice is placed on a public stage.” The creator and producer of “Serial,” Sarah Koenig, will be a consultant on the show.

This is the second drama that Apple is working on in partnership with Witherspoon’s Hello Sunshine, along with the previously announced, as-yet-unnamed, drama starring Witherspoon herself and Jennifer Aniston, which is set behind the scenes of a morning talk show.

Source: Apple Developing ‘Are You Sleeping’ Starring Octavia Spencer
You must log in or register to reply here.