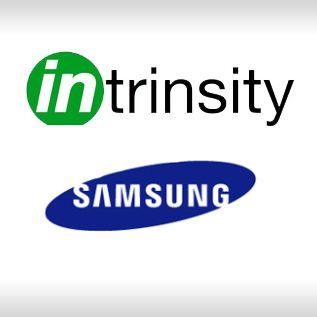 The New York Times is reporting today that Apple has snapped up Intrinsity, the small Austin, Texas, company that makes chips for mobile devices in partnership with Samsung. It is thought that Intrinsityâ€™s Hummingbird chip is one of the most important parts of the iPadâ€™s A4 chip, which Steve Jobs called â€œthe most advanced chipâ€ that Apple had ever used in a product. According to Apple, the A4 chip is what makes the iPadâ€™s 10-hour battery life possible, as well as speeding up the software.

All that Apple has had to say on the matter so far is this typically mysterious comment from Apple spokesman Steve Dowling: â€œApple buys smaller technology companies from time to time, and we do not comment on our purpose or plans.â€

According to The Times, Microprocessor Report analyst Tom R.Halfhill believes that Apple paid $121 million for Intrinsity, which The Times speculates Apple most likely acquired in order to add to its pool of chip talent and maintain an advantage over its competitors who buy off-the-shelf components.

Another very interesting move for Apple's roadmap. I watch those acquisitions quiet closely, as they give an indication, where the way is leading to.
G

Well whatever it does, it does it right.

lol I like how they call it snapped up.

Just imagine Microsoft getting its paws on it!
T

smart move by Apple if you ask me
A

yes. smart move. i like it when apple buys new company's because it will benefit consumers in the long run

There must be quite an impressive team of engineers in that little company...
You must log in or register to reply here.