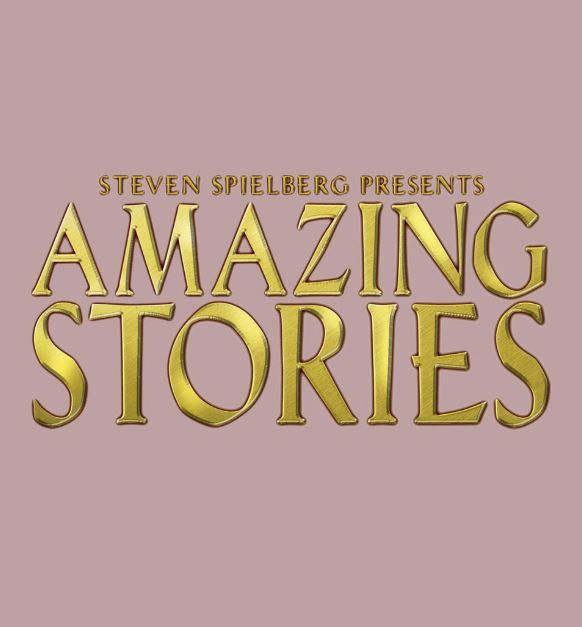 According to a new report from The Wall Street Journal, via 9to5 Mac, Apple has just signed a deal with Steven Spielberg to make new content.

The WSJ’s sources say that Spielberg will be producing 10 episodes of the series, with each episode expected to have a budget of at least $5 million. Previous news stories about Apple’s content-creation plans have said that the company has set aside a budget of $1 billion for up to 10 original series to be created in 2018.

The WSJ also says that Apple executives Jamie Ehrlicht and Zack Van Amburg, who recently moved to Apple from Sony Television, are “building out a video strategy that is expected to include a streaming service that rivals Netflix Inc., Amazon.com Inc. and others.”

Source: WSJ: Apple strikes deal with Steven Spielberg for new ‘Amazing Stories’ sci-fi
You must log in or register to reply here.