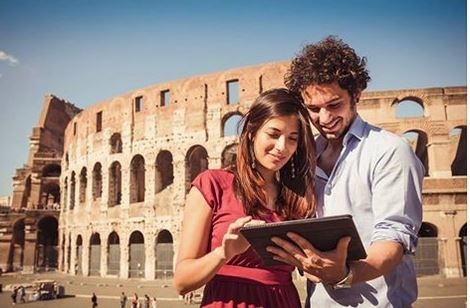 MacRumors reports that Otono Networks has announced that it is launching AlwaysOn Wireless, a new worldwide LTE roaming network solely for use with iPads with Apple SIM.

The new roaming network will be available in 45 countries initially, including the United States, Canada, Mexico, France, Germany, the United Kingdom, Australia, New Zealand, Israel, Japan, and Saudi Arabia, and will then expand to other countries in the coming months.

LTE data plans provided by AlwaysOn start at $0.99 per hour for 15MB, with users having the option to pay by hour, data, or megabyte.

Otono CEO Emir Aboulhosn says that the plans are designed to provide short-term data for when users “really need connectivity on-the-go,” e.g. when they want to catch up with some emails in the car.

The Apple SIM was launched by Apple last year with cellular versions of the iPad Air 2 and iPad mini 3 in the United States and United Kingdom. The SIM lets users move between networks and use short-tem data offers when required. The iPad mini 4 and iPad Pro also both now have Apple SIM support, and the SIM is available to buy in 13 countries rather than the original two.