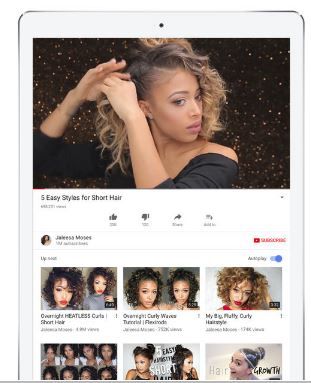 YouTube has today updated its iOS app with a new sharing feature whereby you can much more easily share YouTube videos directly via the Messages app, writes 9to5 Mac.

Last month, Messages became one of only three such apps that can now use free in-flight Wi-Fi on Delta Airlines flights, which previously used to be a paid service. However, at the moment, only text messages is covered under the free-usage terms, so you won’t be able to watch YouTube videos for free on Delta flights just yet.

Sources: Apple Releases iOS 11.0.2 Update With Fix for iPhone 8 Crackling Earpiece Issue
You must log in or register to reply here.