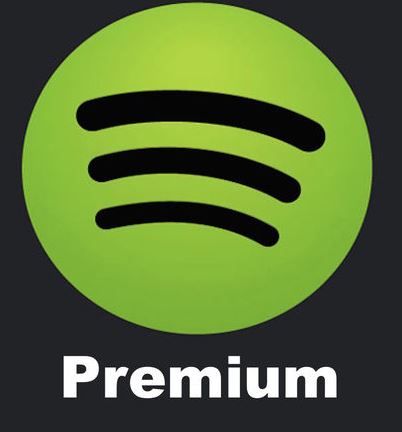 Spotify has announced its special holiday season deals for this year via the official Spotify blog. There are two offers, the first of which is a great deal whereby first-time Spotify Premium users will get three months of Spotify Premium for $0.99, which is a massive saving on a subscription that normally costs $9.99 per month.

Premium membership grants you ad-free songs, the ability to play whatever track you want, when you want, rather than Shuffle Play only, and the highest-quality audio.

Source: Spotify Decks the Halls With Deals for Music Fans Just in Time For Peak Holiday Party Season
You must log in or register to reply here.

M
78% of US Teens Have an iPhone According to Survey