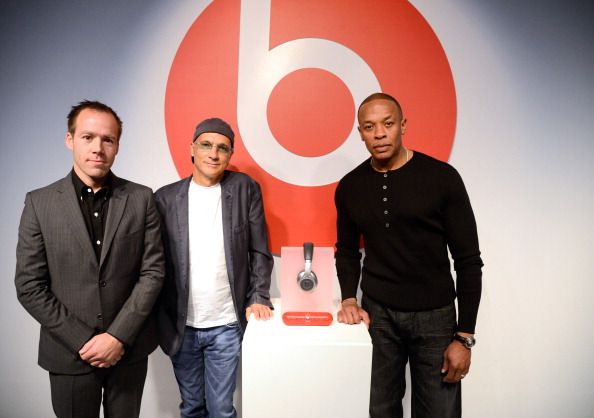 According to a fresh report coming from 9to5Mac website, it seems that Apple is actively working to launch a completely new paid streaming music app, based on the Beats Music Service, that will compete with Spotify and Rdio.

Mark Gurman says that 'rather than merely installing the existing Beats Music app onto iPhones, Apple has decided to deeply integrate Beats into iOS, iTunes, and the Apple TV'. It seems that an updated iTunes app is in the works and it will deeply integrate the Beats functionality.

The report also says that Apple’s new service is centered around the user’s music library and that a new search feature will allow users to locate any song in the iTunes/Beats catalog. Also, it will be possible to stream music from the catalog as well as add songs to their personal libraries.

Apple customers will be able to select specific tracks to store on their iOS devices and/or computers, or keep all songs solely in the cloud. Gurman adds the following:

And here are some more details:

While Beats technologies will be under the hood, the interface design will be entirely Apple’s, ditching Beats’ black and red theme for a look consistent with iTunes and the iOS Music app. To ease the transition for current Beats Music users, Apple will let users merge Beats Music accounts with their iTunes/Apple ID profiles. Users will also be able to migrate their current Beats libraries to the new service, merging those songs with their iTunes in the Cloud content. Apple plans to retain its iTunes Match, iTunes Radio, and iTunes Store services as-is, even though the new paid streaming service will overlap some functions of earlier iTunes offerings.
Click to expand...

Apple’s new service is said to be less expensive than the current $9.99/month or $99.99/year pricing. Spotify Premium and Rdio Premium subscriptions each cost $9.99 per month, so Apple has a big chance of eating their marketshare, if it manages to price it lower.

Source: 9to5Mac
You must log in or register to reply here.

Apple is Planning to Shut Down Beats Music