Spell Quest is unlike other word games. It's a clever blend of Boggle-like game play with RPG-like features that offers a thoroughly refreshing gaming experience.


On the game board are letter tiles that the player must link up to create English words. On top of that, like in an RPG game, there are quests to undertake, bonus items to find, curse to break. Quests not performed expediently can even cost you your life.


At every turn, the player has to make a hard decision. Should I claim that tempting looking bomb, which I can later use to bring that 'S' closer to the long word I've been planning? Or, should I get rid of the 'break' spell on that 'D'? How about the 'Begin with W' main quest which I'm left with just 3 turns to deal with before losing a life? Oh wait, that fevered 'QU' tile that boosts a letter score by x3 sure looks to yummy to resist, especially now that it's surrounded by 'I' and 'Z'!!


Other feautres of this irresistable game include:
- The 'Q' tile in traditional word games is replaced by a 'QU' tile, making it less taxing to use the letter.
- The letter frequency follows the letter distribution of English words in the Oxford Dictionary.
- Automatically keep track of your achievements, your proudest words and high scores.
- Compete with wordsmiths from around the world on 7 leaderboards.
- Save your game anytime, anywhere and resume at your convenience. 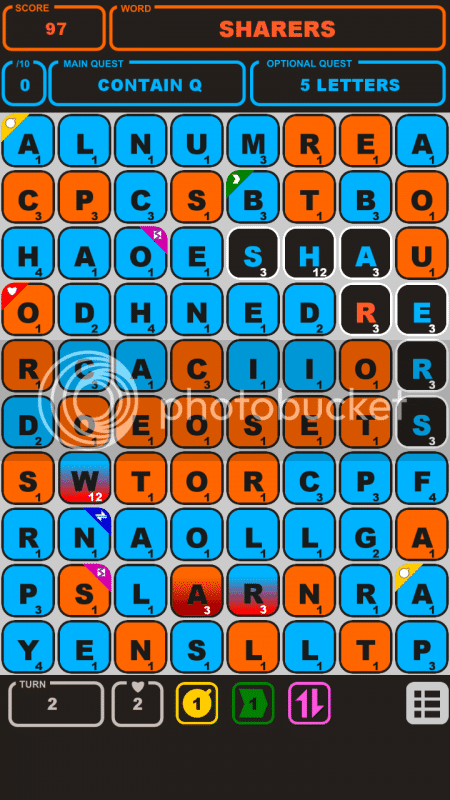 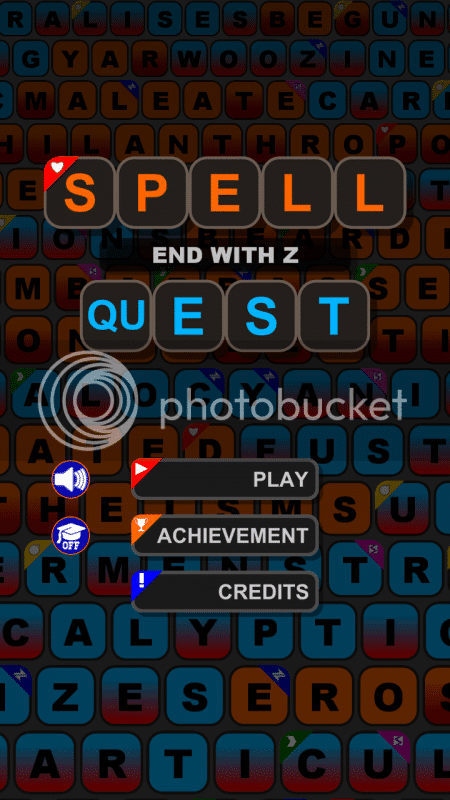 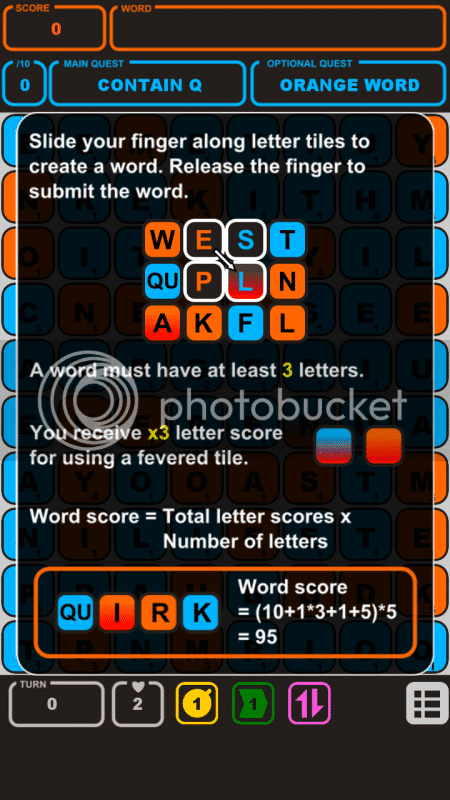 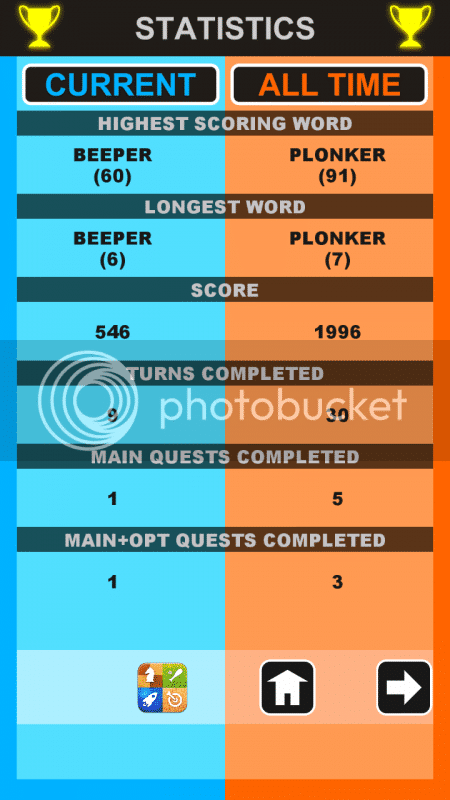 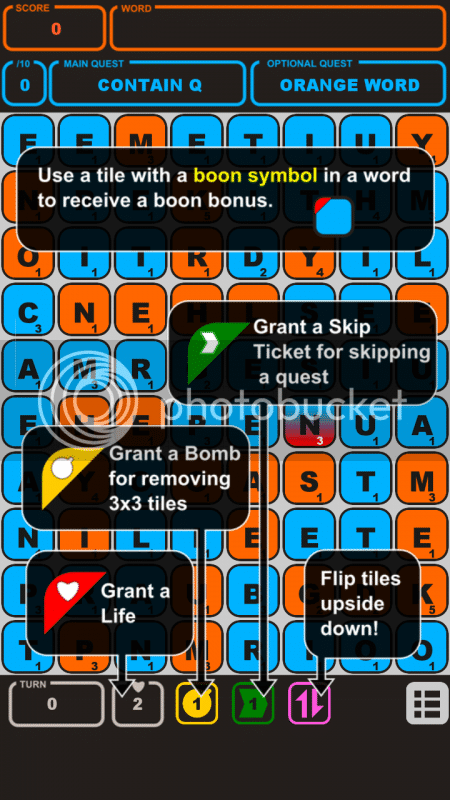 Hi and welcome to the Forum!

Only App Store and YouTube links are permissible on the Forum.

Good luck with your apps!
OP

Today is the National Day of Singapore, and Apple runs a small 'Made in Singapore' feature for Singapore. I'm happy to announce that my most popular title so far, Spell Quest, is part of the feature. If you've not tried Spell Quest, please find out why wordsmiths the world over are swooning over this clever blend of Boggle and RPG .

Spell Quest has been updated! Its difficulty has been increased based on players' feedback. Now the quest countdown gradually decreases as the player levels up. It also has a brand new soundtrack. Check it out!
OP