Sony PlayStation Games to Appear on iOS in Asia and Japan 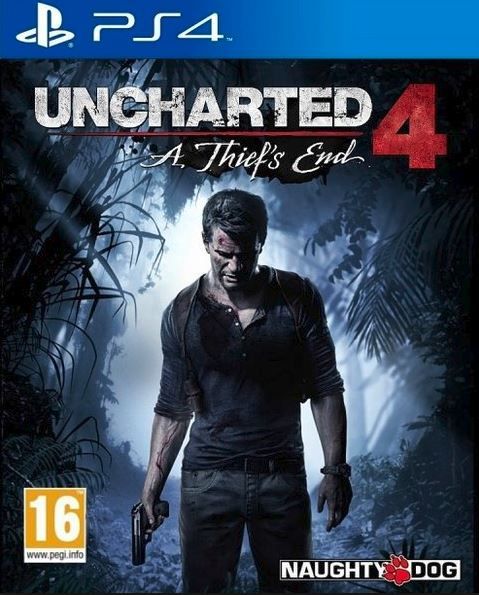 AppleInsider writes that Sony has launched a new initiative with a new company that it has created, ForwardWorks, to “leverage the intellectual property of the numerous PlayStation dedicated software titles and its gaming characters, as well as the knowledge and know-how of gaming development expertise,” according to Sony’s press release.

Presently this will only be happening in Japan and Asia, however, and there’s no indication if Sony will be expanding ForwardWorks to other countries in other regions of the world.

As has been previously reported, Sony’s console rival, Nintendo, has gone down a similar route with the launch of its Miimoto mobile game, which is also currently only available in Japan. Both Sony and Nintendo have been affected by the incredible success of mobile gaming on Apple and Android phones.

Source: Sony to bring popular PlayStation titles to Apple's iOS in Asia and Japan
You must log in or register to reply here.