Rumour: Apple to Use IGZO Displays in Next iPads 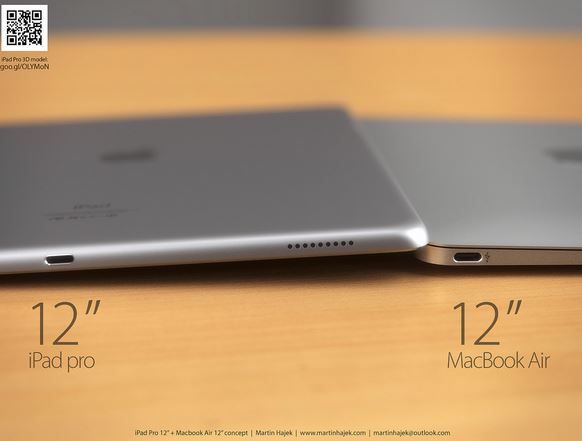 iDownload Blog writes today that an LG Display official has apparently leaked the news that Apple is planning to use oxide LCD, a.k.a. IGZO displays, in a forthcoming 12.9-inch iPad.

IGZO displays are very power-friendly, using much less power than the current iPad’s LCD IPS screens, yet they are also able to render vibrant colours and deeper blacks with high colour saturation and rapid response times. IGZO is semiconducting, and is made of indium, gallium, zinc, and oxygen.

Aside from LG Display and Sharp, Samsung Display is also said to be supplying Apple with IGZO panels for its new iPads.

Source: http://www.idownloadblog.com/2015/04/06/next-gen-ipad-igzo-lg-display/
You must log in or register to reply here.

Sharp IGZO might come to the iPad 3 after all, says analyst