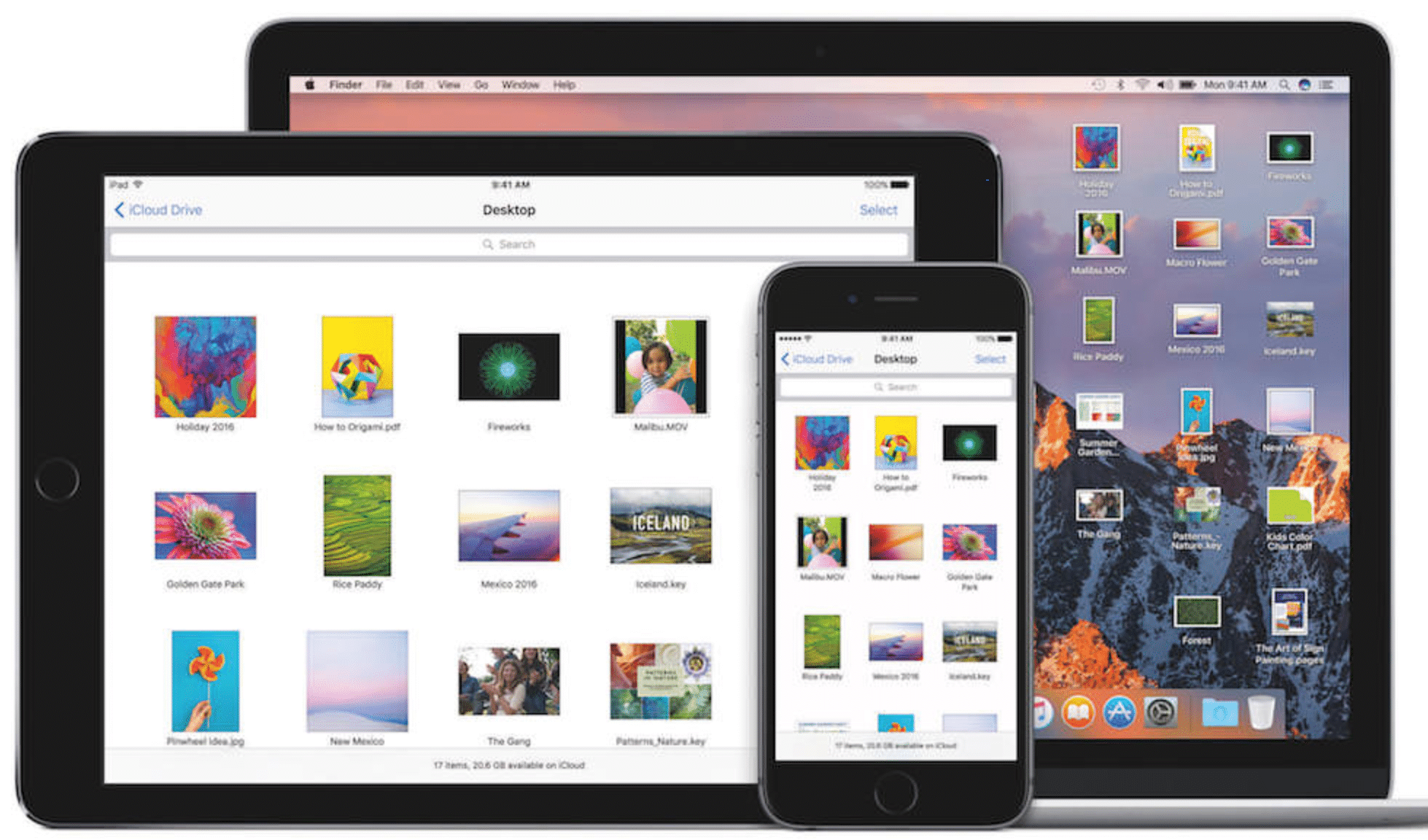 MacRumors reports today on a new blog post from Daring Fireball’s John Gruber, entitled “Scuttlebutt Regarding Apple’s Cross-Platform UI Project.” In the blog post, Gruber refers to Mark Gurman’s exclusive report for Bloomberg last December about Apple’s secret cross-platform project where Gurman said that “as early as next year,” software developers will be able to create just one single application that will work across Mac, iPhone and iPad, utilising touchscreen, mouse, or trackpad controls, depending on the platform.

Gurman’s sources said that the secret project, codenamed “Marzipan,” could be put into practice as soon as 2018, and could be announced at Apple’s 2018 WWDC. However, Gurman did caution that “the plans are still fluid…so the implementation could change or the project could still be cancelled.”

Now, 4 months on from Gurman’s original story, John Gruber has some fresh thoughts on the prospect of Apple’s (not so) secret cross-platform project. He says that he has heard “a few things, from first- and second-hand sources. Mostly second-hand, to be honest, but they’re all consistent with each other.”

First off, as far as the project’s name is concerned, Gruber says that it no longer has the codename Marzipan, assuming it ever did, but the new name has not been leaked yet by his “various little birdies.”

As to what the project actually involves, Gruber says that “it sounds like a declarative control API. The general idea is that rather than writing classic procedural code to, say, make a button, then configure the button, then position the button inside a view, you instead declare the button and its attributes using some other form. HTML is probably the most easily understood example. In HTML you don’t procedurally create elements like paragraphs, images, and tables – you declare them with tags and attributes in markup. There’s an industry-wide trend toward declaration, perhaps best exemplified by React, that could be influencing Apple in this direction.”

“There’s nothing inherently cross-platform about a declarative control API. But it makes sense that if Apple believes that (a) iOS and MacOS should have declarative control APIs, and (b) they should address the problem of abstracting the API differences between UIKit (iOS) and AppKit (MacOS), they would tackle them at the same time. Or perhaps the logic is simply that if they’re going to create a cross-platform UI framework, the basis for that framework should be a declarative user interface.”

As for when this new project could finally be seeing the light of day, Gruber says that he is “nearly certain” that it will not be announced at this year’s WWDC in June, and he thinks that it is actually “a 2019 thing, for MacOS 10.15 and iOS 13.”
Click to expand...

Scuttlebutt Regarding Apple’s Cross-Platform UI Project
You must log in or register to reply here.